Peggy-Sue Khumalo, the wife of veteran broadcaster Xolani Gwala, sobbed as her moving letter to her husband was read out at his funeral in Impendle, KwaZulu-Natal, on Saturday.

Khumalo said penning the heartfelt tribute was the hardest thing she’s ever had to do.

“Having to pen this final love letter to you, my love is the hardest thing I’ve ever had to do.

“You showed me the kind of love that dreams were made of.

“I rested in your arms knowing that for the first time in my life I had found a soul mate.”

Khumalo’s painful cries could be heard as her tribute was read out.

“You were inspiring both in public and even more so in private.

“You were my rock, you were completely dedicated to our children in every way and their strength during the past few days is the best sign that I could have that you were here with us in spirit.

“Xolani my love we really did not get enough time together.

“Your cancer superseded our love, dreams and hopes.”

Khumalo told how she had even offered her organs in the hope that Gwala would get well. 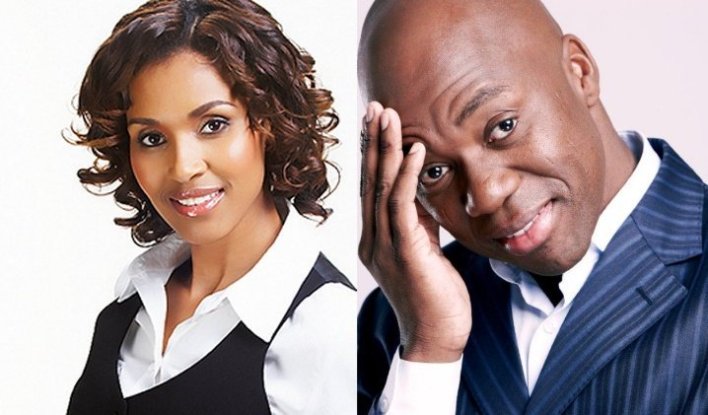 “Your cancer was aggressive and brutal but Xolani, my love, you waged the biggest fight of your life. I even offered my organs. I told the doctors please take my liver, my organs because I just wanted my husband to get well.

“If somebody told me that you would be taken from us five years ago, I would still have fallen in love with you. I am grateful for every moment…”

Hundreds of mourners including government ministers, traditional leaders, television and radio personalities and his family gathered in Gwala’s hometown to pay their final respects to him before he was laid to rest.

Speaker after speaker stepped up to the podium to pay tribute to him including his daughters.

President Cyril Ramaphosa announced that the SA flag was to fly at half-mast from Friday night in KwaZulu-Natal in honour of Gwala, who died on November 1 after battling cancer. He was 44 years old.

It was also announced that Gwala’s funeral service had been declared a “special provincial funeral category 2″.

Radio and television personality and close friend Robert Marawa officiated as the master of ceremonies. He recalled how Gwala told him he missed home while undergoing an experimental clinical trial in Israel.

His brother Simo Gwala delivered the eulogy saying that his love for life and generous spirit made him an exceptional human being and that he was the pride of the family.

“There was not only one person fighting cancer in that family. Their years together were cut short. She [his wife] knew every tablet, every drip, every medication that went into his body. Xolani and I used to laugh that the doctors were more afraid of her than cancer.”

Omar Essack, Primedia CEO, said: “We will never forget his humility, his need to strongly fight for those who didn’t have a voice.

“That’s what always drove him. When cancer got to him, he became a fighter for those who didn’t have the same privilege that he had.”

Essack said Primedia was committed to continuing Gwala’s legacy in terms of the fight against cancer.

Chad da Don has evidently moved on after calling it quits with singer Kelly Khumalo. Not so long ago Chad and Kelly were apparently crazy in love, were even reportedly engaged and even got matching tattoos on their ring fingers. 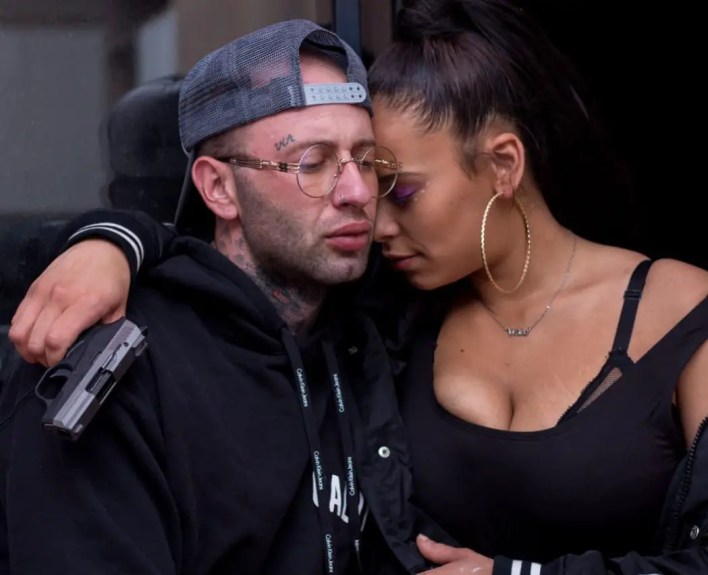 Now Chad has seemingly moved on to his “ride or die” new girlfriend, model Carlla Poggenpoel. Smitten by his new boo, Chad shared a cozy snap last Wednesday on Instagram and wrote, “Ride or die. No matter what.” continue reading