Vanessa Bryant described her late husband Kobe as “my king” in a message posted on social media on Saturday on what would have been the couple’s wedding anniversary.

“My king, my heart, my best friend. Happy 19th wedding anniversary baby,” she wrote on Instagram to accompany a photo of the couple. I miss you so much. I wish you were here to hold me in your arms. I love you.

Basketball superstar Kobe and one of the couple’s daughters, 13-year-old Gianna, were among nine people killed in a helicopter crash in southern California on January 26.

Kobe and Vanessa have three surviving daughters who were not on the helicopter. Kobe, a five-time NBA champion, was a fierce advocate for women’s basketball.

In other news – Bonang Matheba finds herself a Husband on Twitter

Social media is one place where you will not have to take everything done and said on the platforms to heart otherwise you might be offended, instead, ride along. 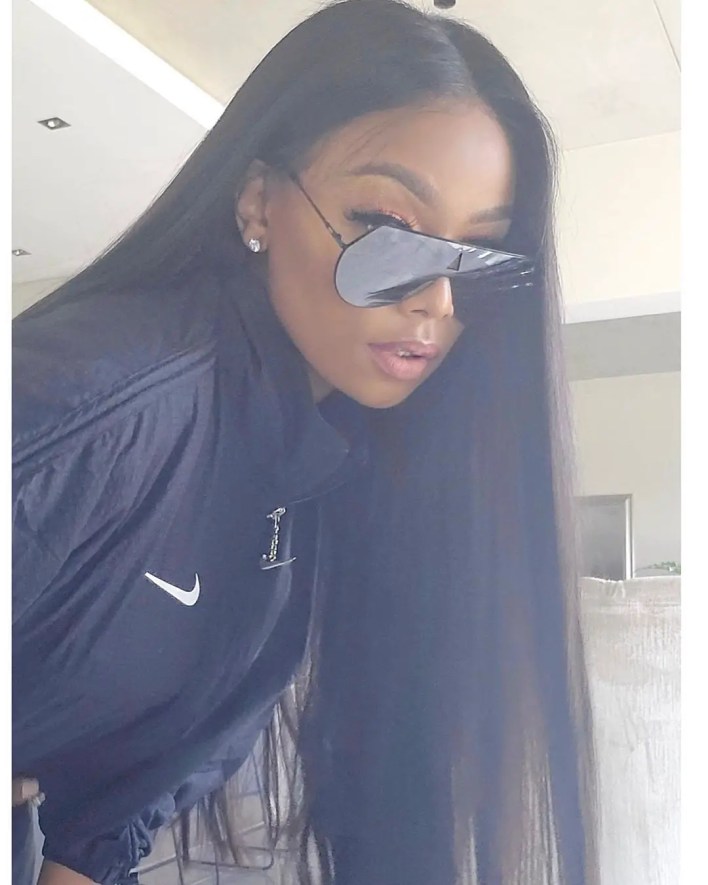 Media Personality Bonang Matheba, left her fans rolling on the floor with laughs when she unleashed her goofy side on Twitter. The presenter who has learned the hard way to deal with trolls has captured the hearts of many with her spicy and hilarious replies to those who try to drag her. Read more

Ayanda Borotho on those lockdown struggles