Veteran media personality and actress Vinolia “V-Mash” Mashego will be dearly missed by many, especially her son who is reportedly battling to cope with her death. News of V-Mash’s passing broke earlier this month, after her family discovering her lifeless body in her bed at her home in Mamelodi, Tshwane. Paramedics estimated that she had passed away three days earlier.

Speaking to Drum magazine, Vinolia’s father Collins Mashego explained that he was in the room with the star’s son Oratile and her aunt when they discovered her body. This has since affected Oratile, who has been left devastated by the ordeal. He has not taken the news well, since seeing her body. He’s been sleeping and crying,” Collins told the publication. Oratile revealed that growing up, he had a tough time dealing with his mother’s fame.

“I’m really affected by the negative stories, especially when there were reports my mom was homeless and stealing from people. I feel like people aren’t giving her the recognition she deserves. She contributed a lot to this country,” he said.

Speaking to TshisaLIVE, Vinolia’s nephew, Karabo Seale, said that since learning of his aunt’s death he has promised to look out for Oratile.

“We were raised together so we are more than cousins. We are brothers. I am travelling to go see him and make sure he is OK. I want to be there for him. If I could speak to my aunt one last time I would tell her I love her, we all love her, and I will look out for her son. Vinolia had recently started to make a comeback in the entertainment industry, starring in the drama series Giyani: Land Of Blood and Moja Love’s Bheka Sikubambile. 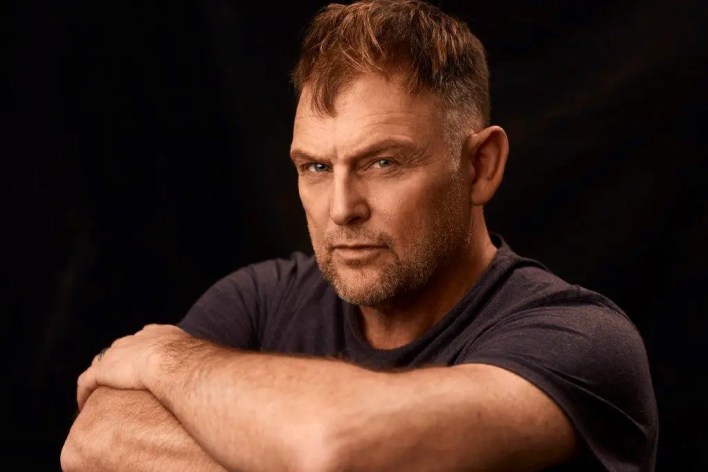 Hofmeyr, however, said it was a “load of typical mainstream rot” and challenged the reporter to prove it. Sport, Arts and Culture Minister Nathi Mthethwa announced last month that his department had set aside R150 million to help the sector amid the coronavirus outbreak that has left creatives without jobs. Read more

Steve Hofmeyr: I did not ask for a Covid-19 bailout from the government

Twitter in love with the new #OurPerfectWedding presenter Khanyisa Titus