Popular Uzalo actress Nompilo Maphumulo has distanced herself from an explosive open letter addressed to the president lambasting the government for its failures since 1994. An article on a fake news website over the weekend claimed that Nompilo had penned a letter to the president detailing how she had supported the ANC for years but now believed it was time for the ruling party to “fall”.

The production issued a stern statement on social media, and said that use of her image and character name “is in complete violation of her”.

“Please note this is a completely false article. Nompilo Maphumulo, who plays Nosipho on Uzalo, has no affiliation with this article and the content expressed. The use of her image and character name is in complete violation of her.

It added that it was working with Nompilo about possibly taking action against the creators of the article. Uzalo has a zero-tolerance policy and is working closely with Nompilo to ensure this matter is dealt with accordingly.

His address will flow from the recent deliberations he was part of with Cabinet, the National Coronavirus Command Council, the President’s Coordinating Council, and the National Economic Development and Labour Council, among others. 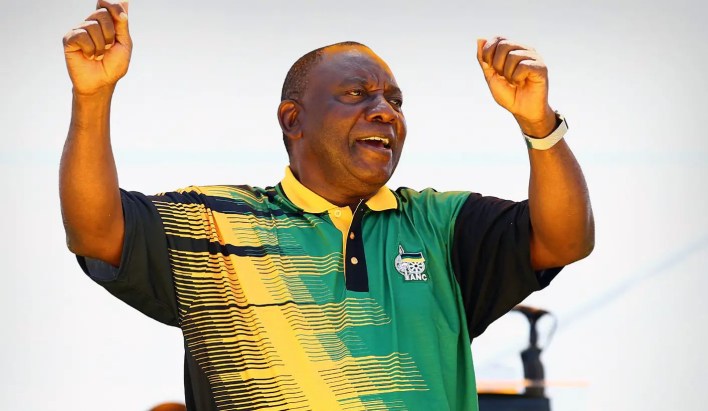 The Presidency announced on Tuesday that President Cyril Ramaphosa would address the nation in the evening on the additional economic and social relief measures that would form part of the national response to the COVID-19 pandemic going forward. Read more