Her debut as a presenter on Mzansi Magic’s hit reality show Our Perfect Wedding may have nearly shut down the internet late last month, but Khanyisa Titus won’t let it get to her head. The star got tongues wagging when she stepped out as host of the show, following in the footsteps of Nomsa Buthelezi, Phumeza Mdabe, Kayise Ngqula, Tumi Morake, Ayanda Mpama, Thuli Thabethe and Thembisa Mdoda.

Speaking to Drum recently, Khanyisa admitted that she was a bundle of nerves ahead of her first episode, and was overwhelmed by all the love she got. The cherry on top was the love I got from SA. I never imagined I’d be so well received, especially stepping into a show with so many big golden shoes to fill.”

Sis also had her share of critics, including those who felt she was “too loud” and “scripted AF”.

Behind the scenes with the @OPWMzansi team bringing you Ayanda and Joseph’s lovely union?? #bts #OurPerfectWedding pic.twitter.com/1gUUoTgVYL

Wow new #OurPerfectWedding presenter Khanyisa Titus did a perfect job 15/10 naye, such a pleasure to watch 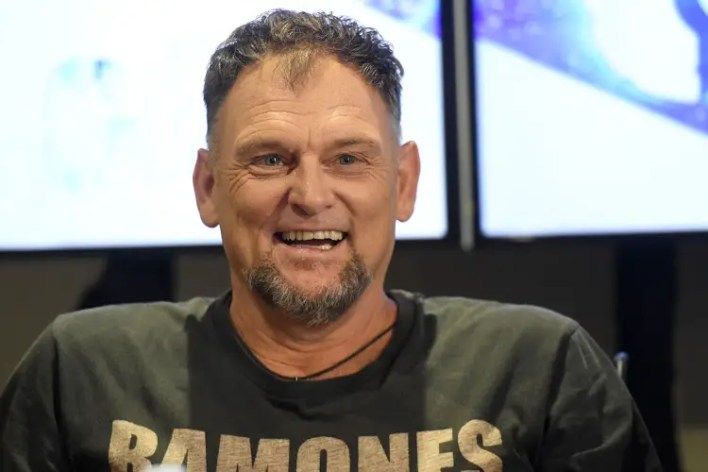 Hofmeyr, however, said it was a “load of typical mainstream rot” and challenged the reporter to prove it. Sport, Arts and Culture Minister Nathi Mthethwa announced last month that his department had set aside R150 million to help the sector amid the coronavirus outbreak that has left creatives without jobs. Read more

V-Mash’s son devastated by his mother’s death: He’s been sleeping and crying