Mafikozolo’s Theo Kgosinkwe and his bae Vourne have shared intimate details about their relationship in a rare Q&A with fans. Vourne’s hustle as a content creator has worked out in favour of fans who have been granted a seat into Theo and Vourne’s love life. The musician’s fiancée took some questions from fans and uploaded a YouTube video in which she and Theo answered questions.

The couple revealed in the video that they met on social media after Theo popped into Vourne’s DMs. Ye wena… *juicy*We met on social media through a business friend of mine,” Theo said before adding that he saw a picture of Vourne and knew for sure that he wanted to get in touch with her.

“You know I’m the type who doesn’t like to DM people because I’m afraid that people will screenshot the message and be like ‘look who’s in my DMs’.” But he DM’ed me and said ‘Hey sexy’… so yes. That’s how we met, on social media three years ago,” Vourne said.
The pair have been uploading videos of themselves at home, including a few hilarious Tik Tok videos that have kept their fans entertained. In their Q&A, the pair also revealed that they planned on having children soon and that between them there’s a 20-year age gap.

News of Theo and Vourne’s romance surfaced late in 2018 after the pair had allegedly been dating for a while, but kept their relationship away from the spotlight. Since the end of his 15-year marriage, Theo has tried to keep his personal life as far away from the spotlight as he can. However, since popping the question Theo and Vourne have increasingly shared their time together on social media. The singer is glowing like a man in love!

Watch the rest of the interesting Q&A below.

First of all, we now have to admit that actress Mrs. Lichaba is such a strong woman after all the cyber attacks she encounters almost on a daily basis. She is attacked over her looks like how she appears nowadays. 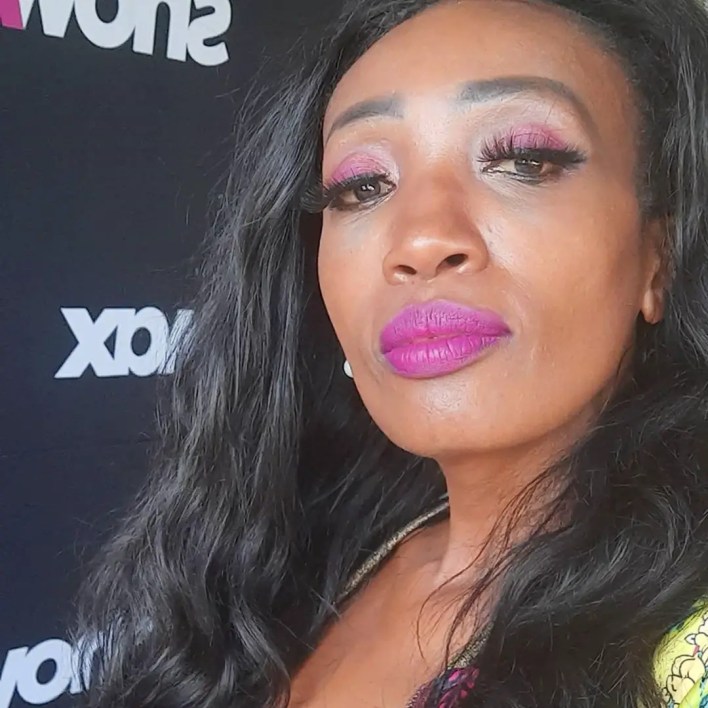