How many 70-year-olds do you know that still want to embrace what’s left of this beautiful life? 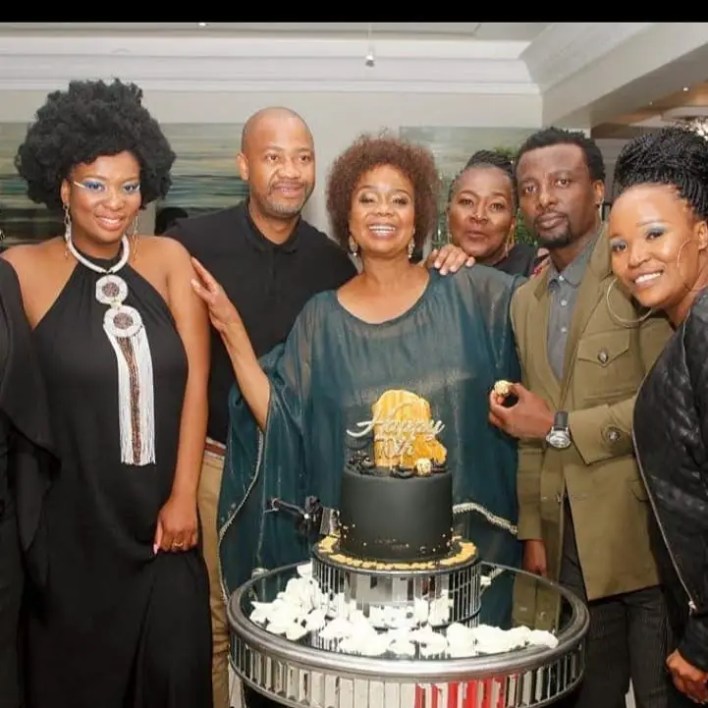 Well Mam’ Thembi wasn’t about to be conservative about reaching an impressive and inspiring 70! Her birthday celebrations were held at one of Durban’s iconic venues, the BAT Centre. 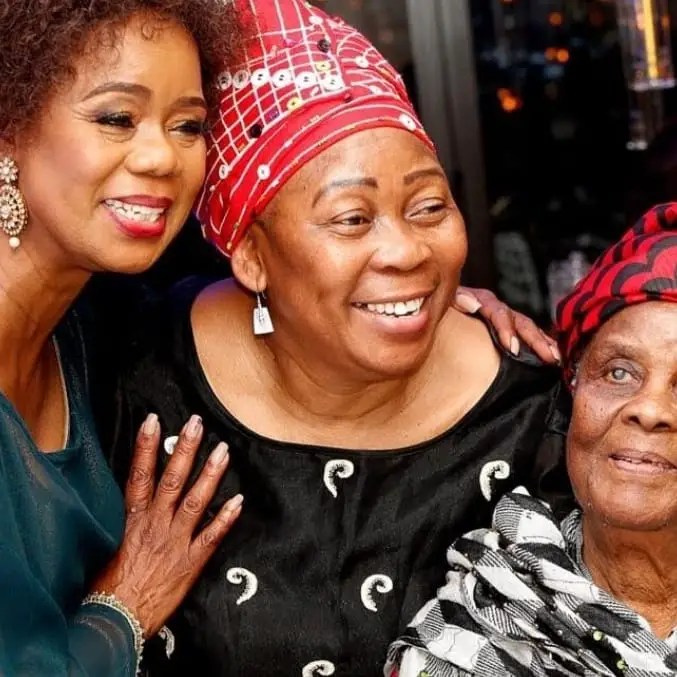 Fellow colleagues in the entertainment industry came in droves and showed nothing but love to the living legend. 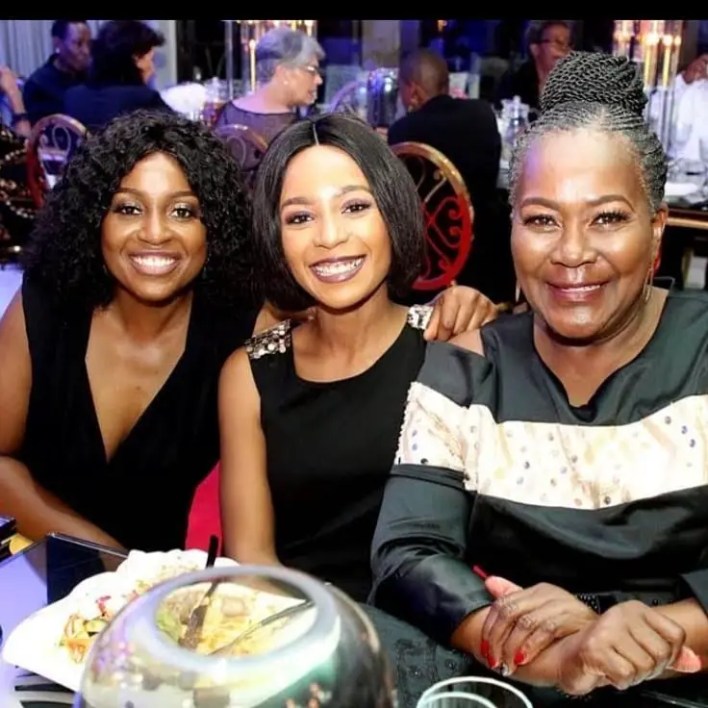 ”Emotions ran high watching surprise birthday video messages from my friends around the world. So much love. ??. My children are the best, what a surprise. Love you babes.?❤” 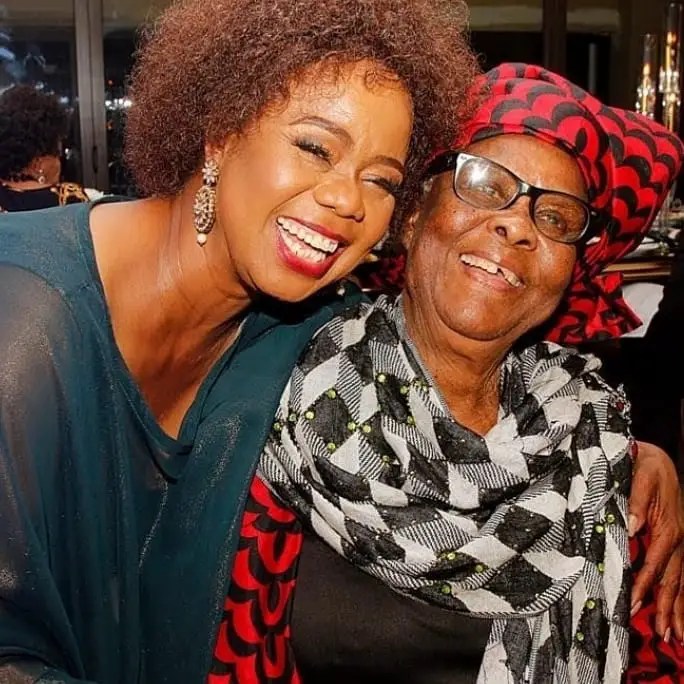 Speaking to Daily Sun, Thembi Mtshali – Jones stated that her life was worth celebrating because she is immensely blessed.

“I’ve been in the industry for 45 years but for me this is a bittersweet moment because many of my colleagues such as Daphney Hlomuka are dead.” 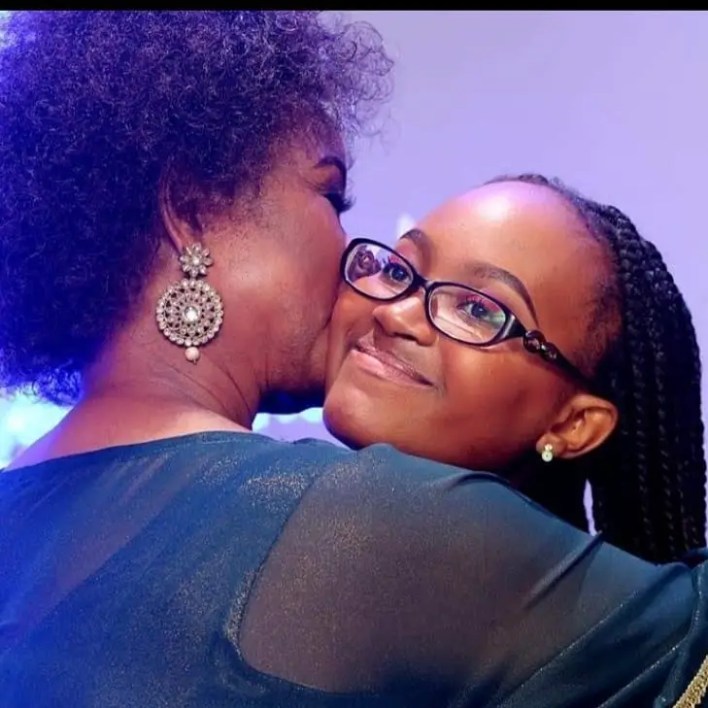 “Out of the Sgudi Snaysi cast, I’m the only one who’s still alive and right now, I’m representing them.” 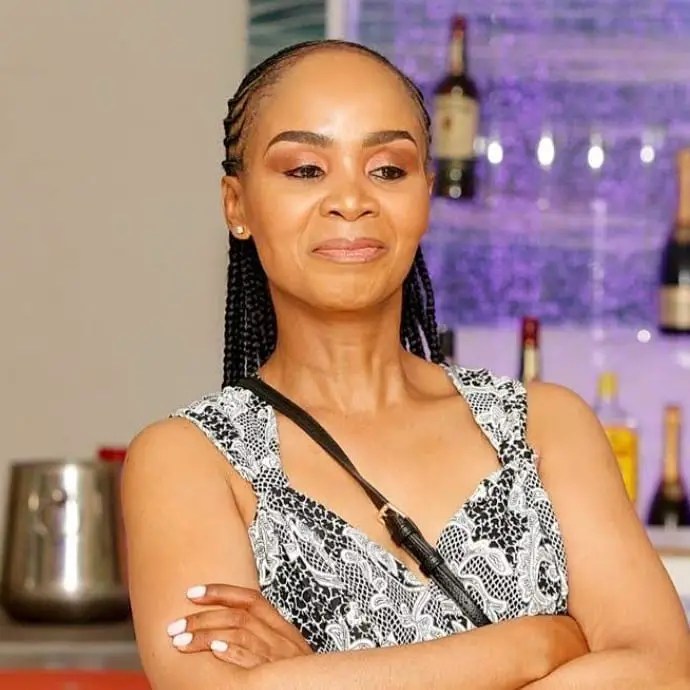 A few days later after Lady Zamar shook the internet with the pictures of the secret wedding she had with her new bae, after a nasty break up with Sjava, she has continued to give us a snippet of inside her wedding and it seems they had a great time. 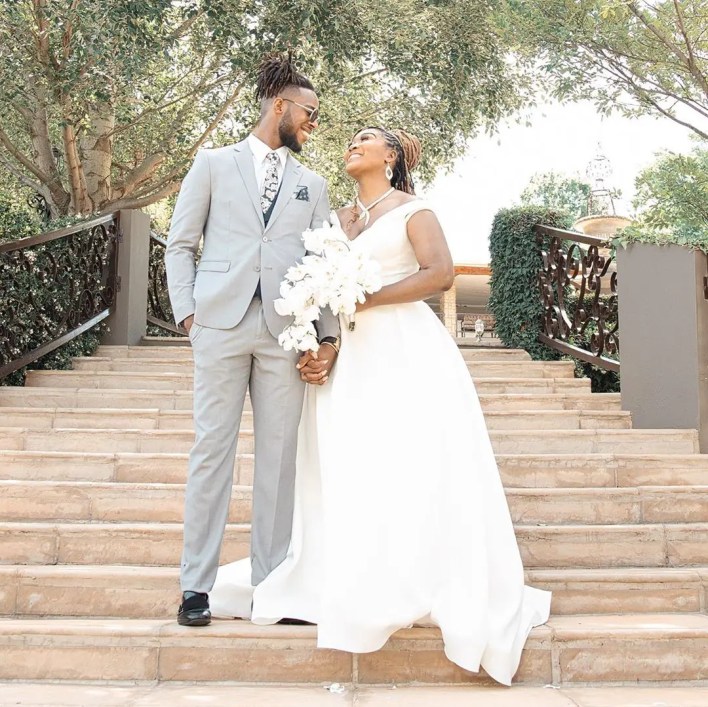 But the question still lies, was this a real wedding or just for a music video shoot. Well, time will tell let us just relax and wait for it. So SA singer, Lady Zamar left social media buzzing with new wedding photos of herself with her mystery bae, some days ago. continue reading