As the “Stay At Home” orders continue to spread around the world, South Africa is also enforcing lockdown and physical distancing regulations in the effort to flatten the curve of the deadly coronavirus.

The couple took to their social media platforms over the Easter weekend to announce that they have launched their own organisation “Somhale Foundation,” with the sole purpose of “changing the world, one person at a time.

In a video clip posted on the organisation’s Instagram accounts, the couple announced: “We came up with this amazing idea where we decided to start a foundation, and we call it the Somhale Foundation, and our aim is to make this world a better place one person at a time.

“We’re giving away R500 worth of vouchers that we bought at Makro so that they can buy themselves groceries, and we’ve chosen 400 families,” said Somizi.
The couple distributed the vouchers in two informal settlements in Johannesburg and Ekurhuleni over the Easter weekend.

Newlyweds and new parents Bontle Modiselle and Priddy Ugly shared how they first met on their new YouTube channel, Ha Moloi. The couple shared that they first met in high school. Priddy shared that he first saw Bontle on SABC 1 dance show, Jika Majika, after hearing about her through his friends. 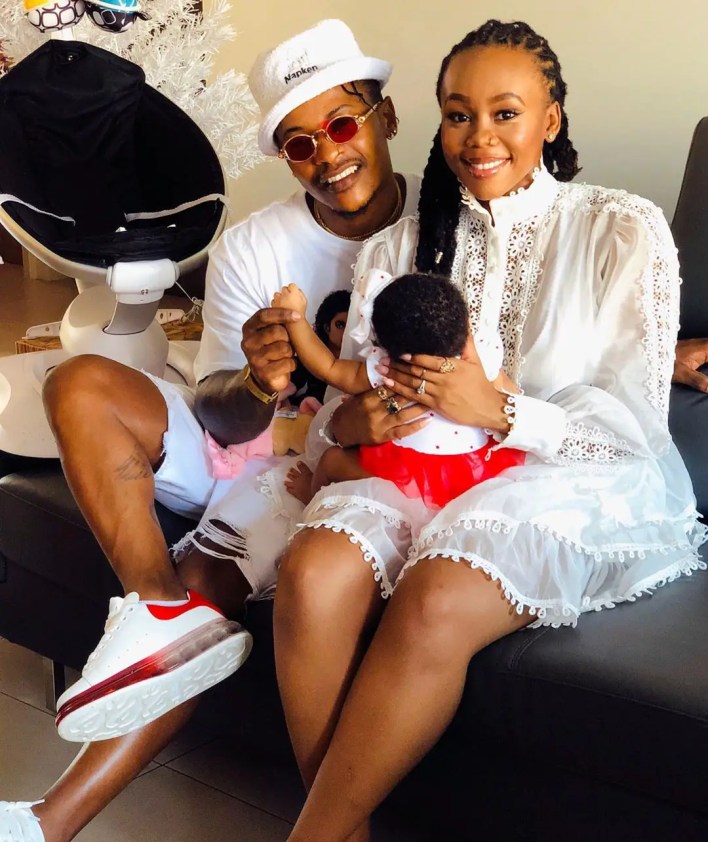 After attending multiple hip hop and dancing shows they finally met and became friends. Priddy shared that; “We were friends for two years from the time I was 16 and then end of matric year a young pretty lady asked me out.  Read more

Bontle Modiselle and Priddy Ugly spill the beans on their relationship

Minnie Dlamini helping those most vulnerable during the national lockdown