Thando Thabethe is the latest celebrity to jump on the Umlando challenge.

The challenge has been going on for days and many celebrities like Lady Du, Oskido, Robot Boii, Uncle Vinny and a few others have jumped on the challenge.

Well, it seems like the challenge has landed some into trouble as Dineo Ranaka got suspended from her show on Metro FM for misconduct.

This is coming after she filmed herself dancing on top of office furniture at the SABC studios in Auckland Park, Johannesburg, last week.

However, that did not stopThando from doing the challenge as she made her other colleagues at work do the dance with her.

The short video saw her and few others dancing on tables and chairs rolling their waist.

She captioned: “So the team had fomo…we had to jump on the #UmlandoChallenge …fire flames team @947drivethando @947joburg 😂😂😂” 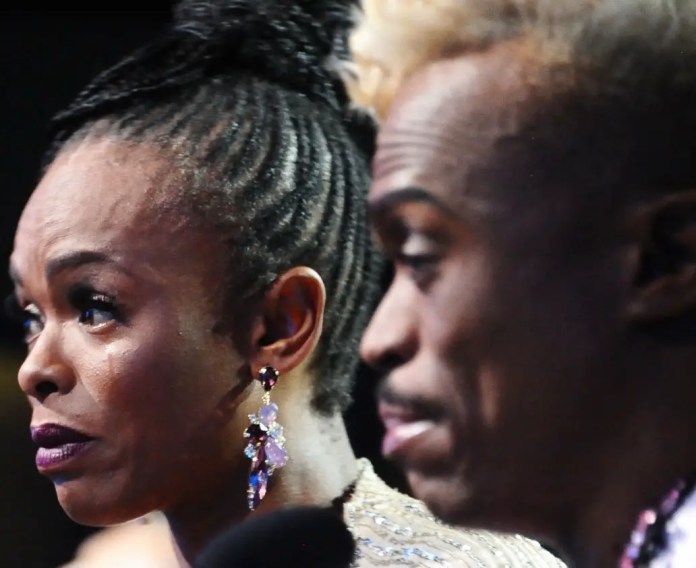