Mzansi Magic debuted a new telenovela drama, Gomora, late March, and the show has become a favourite amongst viewers with many loving the thrilling storyline. Not only does Gomora feature an all-star cast that consists of the likes of Zolisa Xaluva, Connie Chiume, and Katlego Danke but also fresh faces that the Mzansi entertainment industry is always on the search for.

Whilst the storyline has many highs and lows, there are characters who stand out because of their lines that leave viewers in stitches with laughter and one such character is Zodwa, Teddy’s mother. Zodwa is portrayed by Sana Mchunu and her scenes this week have had viewers falling in love with her.

Sana is no stranger to Mzansi screens, the actress made her debut on Mzansi screens on e.tv anthology series eKasi: Our Stories in multiple roles, after never imagining herself as an actress. She has gone to appear in numerous Mzansi television shows such as Generations, Hope, Isibaya, Keeping Score, Rhythm City and Ring of Lies.

This woman was born to be an Actress she is the best, the way she plays her role I tend to forget that she is acting ?? #GomoraMzansi pic.twitter.com/b6ogEvcyog

The character Zodwa is an alcoholic, who had her son taken away from her to stay with the school’s principal but then she plotted a plan to get him back following his arrest.

Her drunk lines which included “I birth it, I make it, I born it, I grew it and you take it” have landed on the list of Mzansi Quotables.

My favorite character on #GomoraMzansi “I birth it, I born it, I grow it, You take it – this is not riiiiiiiiggggghhhhhht” ??? pic.twitter.com/zYKnzHhd6J

#GomoraMzansi
Sh needs an award, i dnt care eyani but damnnit give her th award.. shz an amazing actor pic.twitter.com/kMY1yPvw1R

Songstress Amanda Black has made it clear she is against the calls to have the ban on alcohol lifted during the nationwide lockdown to curb the spread of COVID-19. 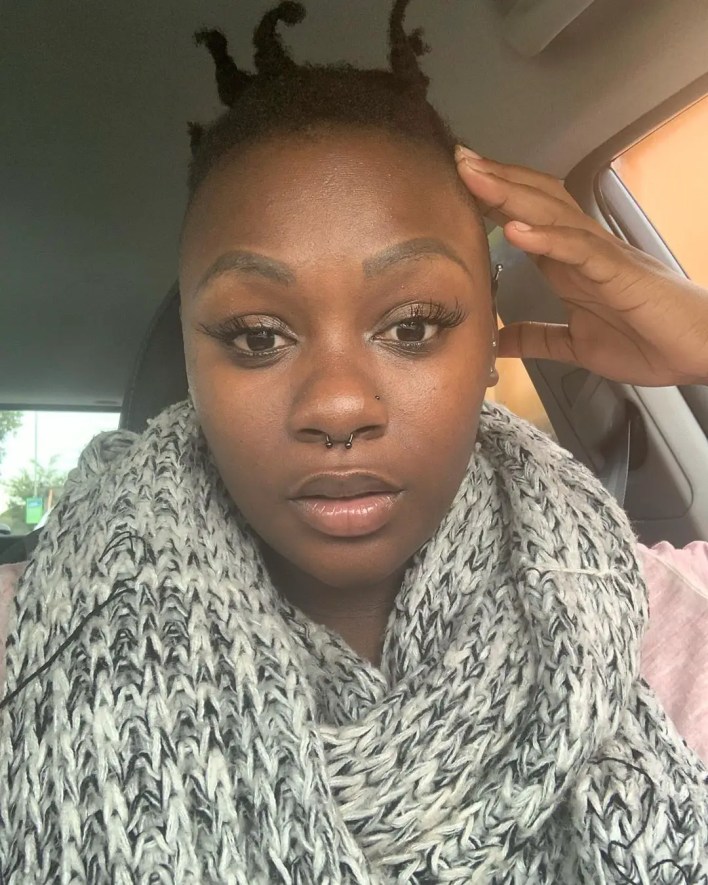 Apiwe Nxusani-Mawela started a petition two days ago, stating that “the beer industry supports millions of people and their families, like waiters, operators, truck drivers, farmers, bars, restaurants, and tavern entrepreneurs who all want to be part of the solution”. By Tuesday midday, the petition already had more than 5,000 signatures. Read more

This lockdown is making Shauwn Mkhize think of selling bananas