Fans and friends of veteran musician Steve Newman have raised more than R70,000 through a crowdfunding initiative to help the struggling star avoid having to seek refuge in a homeless shelter.

Steve, a founding member of the popular African group Tananas, shocked many when he took to Facebook on Wednesday to reveal that he had hit on hard times because of the dire state of the music industry at the moment.

“Recently a friend of mine, whom I’ve known for 61 years, lost his job and along with his son, sleeps at a night shelter. Since the economic crunch, the music scene has changed drastically with dwindling audiences and low income.” 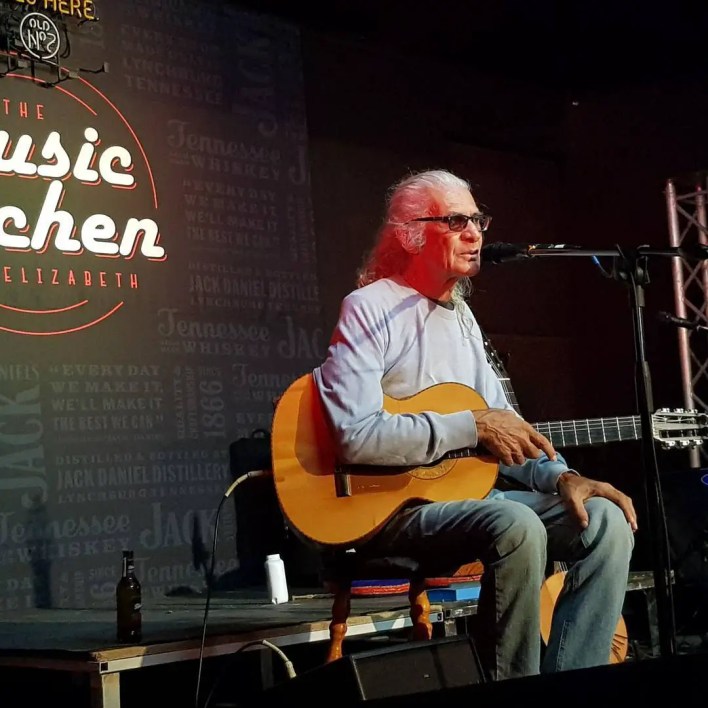 He added that he himself could soon lose everything and move into a shelter for the homeless.

“I’ve had to ask friends for help to pay rent and buy groceries. We have to move in a month and probably won’t have cash for rent and deposit for a new place. We have run out of food and pet food so I think we’re very close to going for the night shelter option. Sad, but a reality for many self-employed people. I will try to remain optimistic and positive.”

His post touched many who read it and soon Alison Kipling had started a crowdfunding page to raise £2,000 (R39,000) to help pay for food and accommodation for the star.

“Steve Newman is a friend and amazing musician in SA. He is struggling financially at the moment and needs some help to buy food and find accommodation for his family. Hope you can help,” she wrote.

The fund reached its goal within hours and by Thursday morning had raised more than R70,000.

“Wishing you and your family all the best, Steve. I have only met you once or twice but the world is full of people who care for you, and have been inspired and awed by your music. Love xx,” Nikki Froneman wrote. 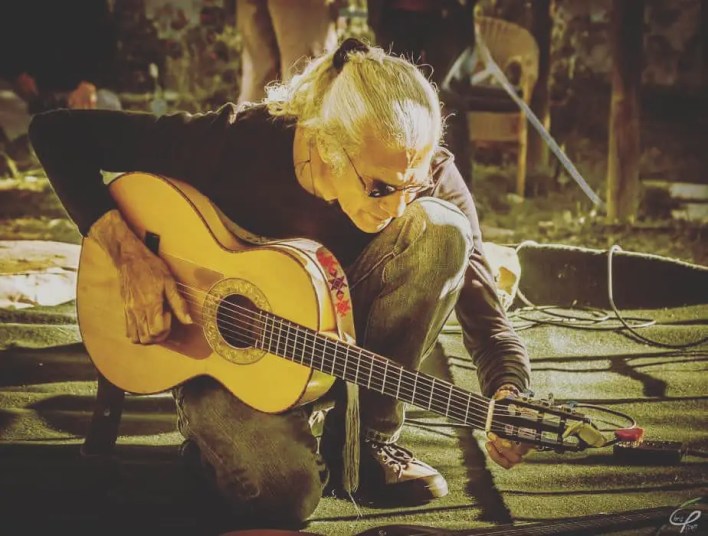 Niél Kruger said Steve had inspired him as a musician.

“Steve has been a massive influence and inspiration for me as a musician. I wish I could donate more but I suppose every bit helps. Please send him so much love and blessings.”

In other news – Zahara still wishes to sign The Qwabe Twins

Singer, Zahara still has an interest in signing ex-Idols contestants Viggy and Virginia Qwabe. She made a promise to the twins, whilst they were in the running to become the next South African idol, that she would help get their careers up and running. 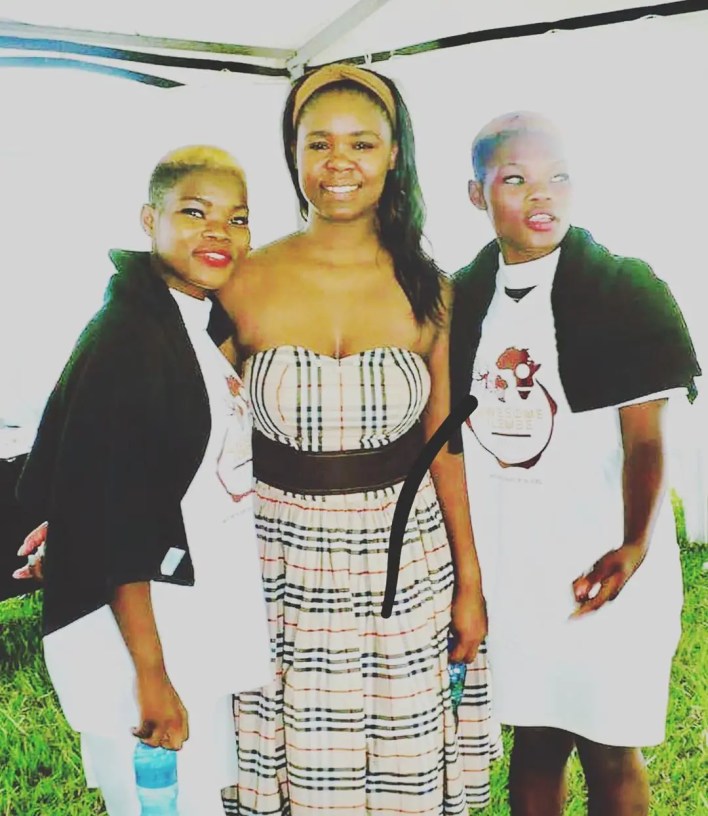 Despite the dramatic exit from the competition by Viggy, after her sister Virginia was eliminated, many feared that we might not hear from the twins ever again. With Zahara’s interest in working with them, they seem to have an opportunity to gain relevance in the industry. The bummer is that the musician cannot get a hold of them. continue reading