Hofmeyr, however, said it was a “load of typical mainstream rot” and challenged the reporter to prove it. Sport, Arts and Culture Minister Nathi Mthethwa announced last month that his department had set aside R150 million to help the sector amid the coronavirus outbreak that has left creatives without jobs.

Mthethwa said the sector was hard hit by the outbreak, with live events, including live performances and soccer matches, either been cancelled or postponed. The allocated funds would be used for the first quarter in the new financial year because the programmes the department had planned to fund were now cancelled. Priority was to be given to artists and practitioners who were already booked by some of the cancelled and postponed events funded by the department, as well as legends of the industry.

Mthethwa later extended the submission date for applications to 6 April to give as many interested parties as possible time to fill in and submit their applications. According to Sunday World, Hofmeyr was hoping to “get something” from the state, but the department apparently only received his submission two days after the deadline.

The spokesperson for the arts and culture department said they had only received his application on the morning of 8 April and he would therefore not be considered. Sunday World called Hofmeyr a “racist” in their headline and referred to him as a “promoter of white supremacy and defender of apartheid” He has produced numerous controversial comments over the years, including that black people had been the “architects of apartheid”. Hofmeyr also refers to the ANC as a “terrorist organisation”.

His views have seen him lose sponsorships and bookings, and DStv took a decision not to play any of his music any more, which led to Hofmeyr trying to popularise a campaign for his fans to destroy their satellite dishes and decoders.

If ‘no time to waste’ was people, surely it would be these two as they continue to shower each other with praises of love. It is not long since Letoya came out in public about her new lesbian relationship with Lebohang, and already the two are heads over heels in love. 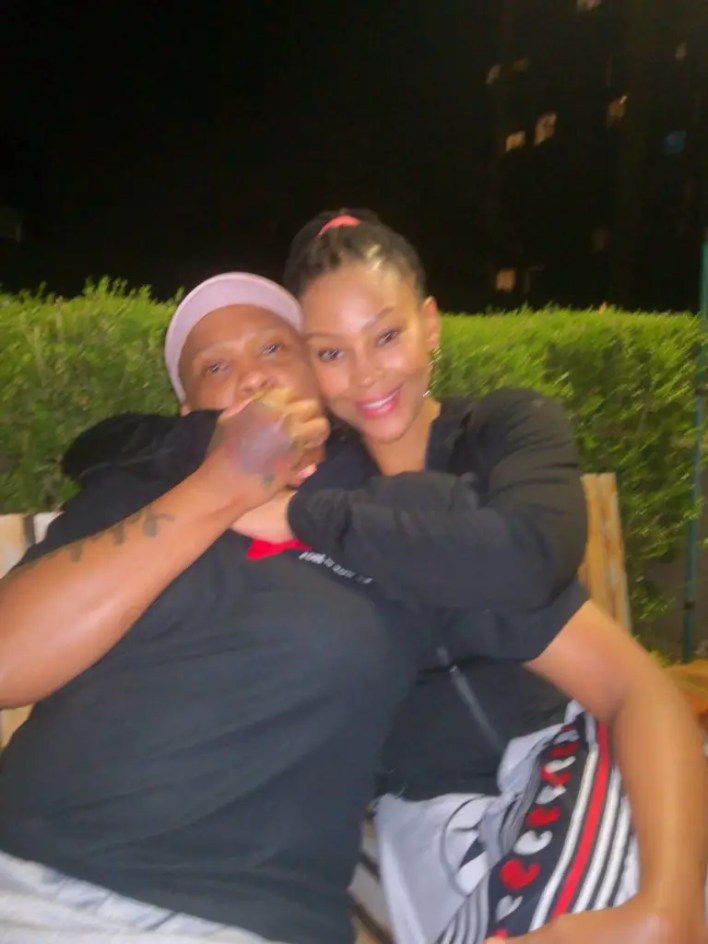 As the nation settles into the extended period of lockdown, actress Letoya Makhene and her bae Lebohang Keswa are making the most of their quality time together. Read more

V-Mash’s son devastated by his mother’s death: He’s been sleeping and crying