Pioneering “Star Trek” actress Nichelle Nichols has died aged 89. Her role as lieutenant Nyota Uhura on the bridge of the show’s starship was seen as a groundbreaking representation of black Americans in Hollywood. She passed away Saturday, with her son Kyle Johnson confirming on Sunday via Instagram: “Last night, my mother, Nichelle Nichols, succumbed to natural causes and passed away.

“Her light, however, like the ancient galaxies now being seen for the first time, will remain for us and future generations to enjoy, learn from, and draw inspiration. Hers was a life well lived and as such a model for us all. Nichols rose to fame when she was cast for 1966’s “Star Trek” as its ship’s communications officer.

It later culminated in one of the first on-screen kisses between a white actor, William Shatner, and a black co-star.
Nichelle was reportedly persuaded by legendary civil rights activist Dr Martin Luther King Jr to remain in the role.

She went on to reprise the role of Lt Uhura in a number of “Star Trek” films, including “The Search for Spock”. The actress also partnered with Nasa to recruit more women and candidates of colour to its astronaut and sciences programmes.

Idols SA gave viewers a cliffhanger on Sunday night as they teased a tense argument between the judges, Somizi Mhlongo and Thembi Seete. 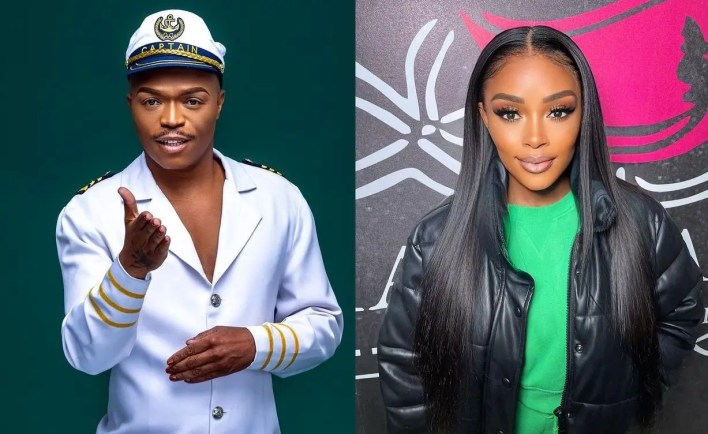 As seen in the video which has now gone viral, the actress firmly told Som that she’s not a guest but a judge, while Somizi tried airing his own thoughts, however, in the midst of their disagreement, JR Bogopa who is also a judge silently minded his business. Learn more

Shona Ferguson remembered by his family