In the track, which he released over the weekend, the aspiring rapper alleges that Max mistreats his mother and alleges he physically abuses her.

Lwandle, who is Sophie and fellow actor Themba Ndaba’s son did not mince his words when he revealed the damming allegations.

His diss track, which is titled “My Stepfather’s a Devil”, exposes his stepfather’s mistreatment towards his legendary actress mother.

“;I always thought that you were one to protect us, instead you always pulled up and stressed us. You the reason mama fell in depression.

In other news – Inside Somizi’s luxurious Zimbali mansion – PHOTOS

Mohale Motaung confirmed that he married his estranged husband, Somizi Mhlongo in the community of property which, by law means he is entitled to 50% of everything the media personality owns. 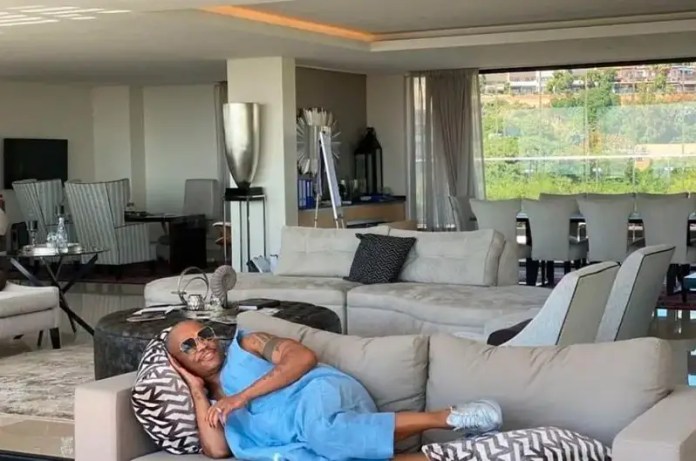 Somizi Mhlongo is one of the richest South African celebrities with a net worth of R73 million according to Buzz South Africa, five houses, and about six cars. Learn more

Video: Stogie T gets present from wife and children as he turns 40