Following the SABC’s decision to launch an internal investigation against personality Somizi Mhlongo, fans are relieved to hear that the radio personality will continue heating up the airwaves. The radio presenter put himself and his job at Metro FM on the firing line, following his breach in contract at the radio station and lockdown protocol which prohibits the spread of fake news.

Somizi felt the wrath of black twitter when he ‘joked’ about getting intel from Fikile Mbalula on the lockdown extension. Many described it as a ‘flex gone wrong.’

The SABC took matters even further by having him internally investigated, after Mbalula laid charges at the Sandton police station in a bid to clear his name of any wrongdoing. ZAlebs such as Mbuyiseni Ndlozi slammed their decision as it was not said during broadcasting time. However, it was an Instagram live video of colleague Dineo Ranaka. Sunday World reports that Somizi did not get the elbow and his job at Metro FM was spared.

Sources from the radio station allege that Somgaga was going to be booted out of the station. Fans are excited to know that Somizi’s voice will continue to be heard on radio as SABC spokesperson Mmoni Seapolelo confirmed that the broadcaster decided he should report back to work.

“The SABC views the matter involving Mr Mhlongp in a serious light. It is also imperative to note that this matter was referred to the law-enforcement authorities. The SABC as an employee will allow the law to take its course,” said Seapolelo. He further added that Mbalula laying charges against him made matters worse.

Absolutely ridiculous. He didn’t say this on air, or to audiences. It’s over rich and abuse of power!!! Mxm https://t.co/TBMZVPYj6B

“Mbalula made the situation more difficult for Somizi by opening a case against him. He could only be saved if Mbalula dropped the charges, which is highly unlikely because he too was protecting his integrity. Because of the way things happened, it created an impression that Mbalula leaked information to him,” he added.

The Idols judge will be going back to court on July 3. “The case opened by Mbalula, the suspect handed himself at Sandton Police Station and he is expected to appear in court on the 3 July,” said Police spokesperson Vish Naidoo.

In other news – Lasizwe opens up about his personal life struggles

If you know that celebrities are also human beings who have feelings and emotions, you will never get to judge them. They go through a lot in their personal life and at times it is not all of them who are able to constantly come out airing their problems to the public. 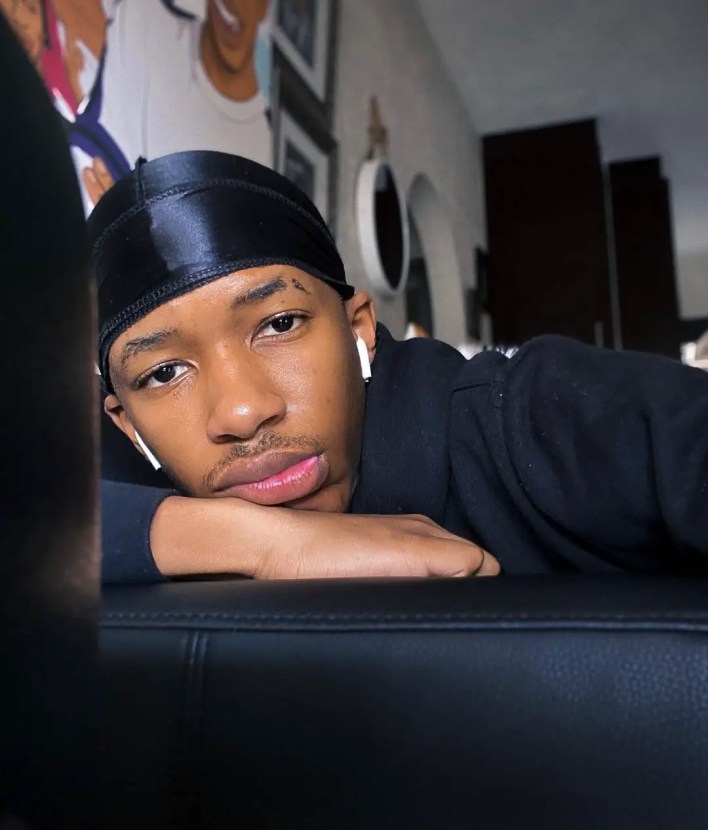 Reality TV star Lasizwe is known for his crazy YouTube skits, but he told TshisaLIVE he often struggles with being a public figure and having to put on a brave face amid depressing moments. Read more

Minnie Dlamini has Lost another special Person in her Life