Skeem Saam actor Clement Maosa has finally shared pics of his baby boy. This comes seven months after the star and his fiancée have welcomed their bundle of joy. He also revealed that his son’s name is Bokang Maosa. So cute!

Clement shared in part; “Now that I’m old lemme introduce you to my heir/offspring the one that succeeds me. Ladies and Gents, Boys and girls show some love to @bokang_maosa, Clement’s baby is just too cute and have grown up so much Clement Maosa finally shares pics of his baby boy. So adorable!

The video has since received a lot of mixed reactions, people sharing their thoughts on what can been the two men doing in the video. Reality TV star Inno Matijane has caused a stir on social media. 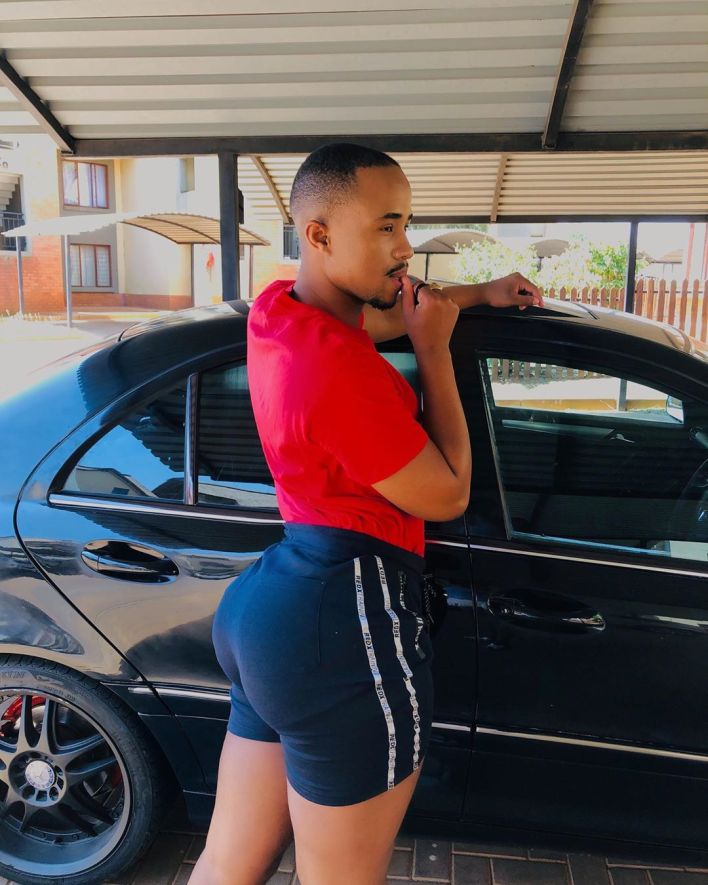 This after he posted a video, in which he is f0ndling and kissing MJ, who also stars in his MojaLove reality show The Way Ngingakhona. Read more

Ambitiouz records responds to claims that Sjava wants to Leave