The Queen actor Sthembiso “SK” Khoza has been arrested for allegedly beating up his partner in a domestic violence incident in northern Joburg.

Khoza, who plays Shaka in Mzansi Magic’s second-biggest soapie after Gomora, allegedly assaulted his girlfriend Ayanda Hlongwane after a fierce argument at her Fourways home.

The couple raised eyebrows on Friday when they unfollowed each other on Instagram and Khoza deleted pictures of Hlongwane.

In a police statement that we have seen, Hlongwane alleged that Khoza lost his cool during an argument and started beating and kicking her before dragging her on the floor.

Hlongwane said as a result of the beatings, she sustained severe injuries to the head.

Afterwards, she said, she went to Douglasdale police station where she opened a case of assault with intent to cause grievous bodily harm against the controversial actor.

Khoza was arrested and appeared in the Randburg magistrate’s court on Wednesday last week. He was released on R2 000 bail.

The alleged assault happened a few months after a female cashier at a filling station in Waterfall opened a case of crimen injuria against Khoza for allegedly hurling a barrage of profanities at her.

During the altercation, the cashier was allegedly hit with a speed-point machine in the face by one of the women who was with Khoza. She sustained a shiner and a cut below her eyes.

Khoza ignored our phone calls and text messages since Friday.

Lalela Mswane was yesterday crowned Miss SA 2020 and the world at large took to their TL to congratulate the star. However, many do not know much things about her but let’s look at a little information about the newly crowned queen. 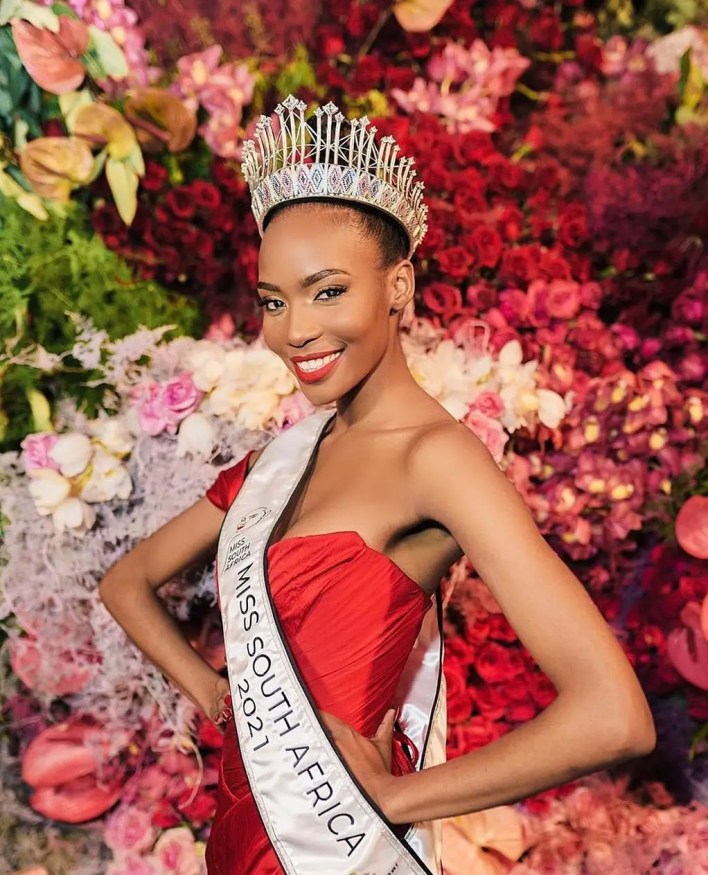 Minnie Dlamini remembers her late brother on his 30th birthday –

K Naomi talks about her marriage

AKA reveals plans to start own spirit brand