Ever since Lady Zamar’s rape accusations Sjava has been under the radar for a while. Well he is back and at the very top of his list of things to sort out is his alleged sour relationship with Ambitiouz Records. According to the Sowetan the uMama hitmaker is “extremely unhappy” with Ambitiouz records and is looking for an out. He also needs Ambitouz to run him his Black Panther money.

However when the Sowetan talked to the label owner Kgosi Mahumapelo, he said Sjava is still very much under the label and will be for years to come because of the airtight contract he signed. An artist or label cannot opt to renew a contract that is still active and will be for a few years to come. All three contracts are active and Ambitiouz have not requested the artist to renew any.

Sjava himself last year had also expressed unhappiness on a now-deleted Twitter thread but unfortunately he has to stay because he is bound by contractual agreement to drop two albums with Ambitiouz before he leaves. A few months ago Sjava re-released his EP Umphako under Next Level Entertainment. He had previously released it under Ambitiouz Entertainment. So maybe the writing is on the wall.

We don’t blame him as so many other artists have left Ambitiouz Records claiming mismanagement among other things. Sjava’s former stable mates Amanda Black, Priddy Ugly, Fifi Cooper, Saudi, A Reece and most recently Emtee have dumped the label.

Mzansi singer, dancer, influencer, and actress Kelly Khumalo has won too many hearts through her unique voice and the way she switches her melodies. 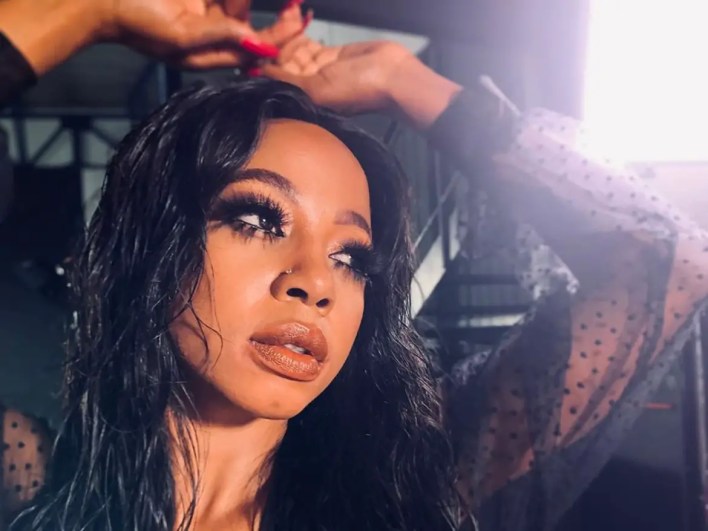 Kelly is versatile when it comes to music as she makes three types of genres afro-pop, RNB, and house gospel. Read more