It became a talking point after an interview on 702 this week.

“I have a kweshin for Robbie Wessels, who has released the song, Siya Kolisi … Robbie, what is your position on the land question, broer?” asked host Eusebius Mckaiser.

Siya made history by becoming the first black man to lead the men in green and gold to a Rugby World Cup victory. 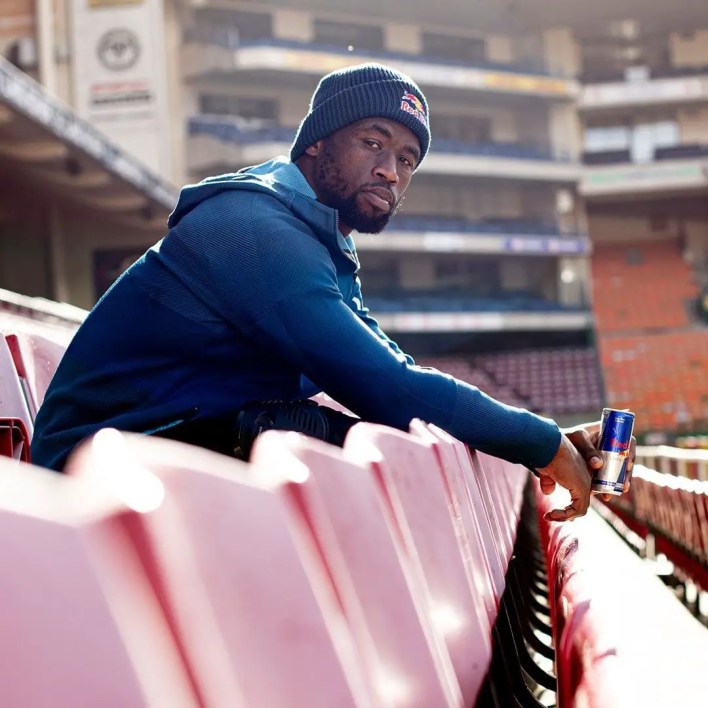 The singer, whose music mostly focuses on rugby, released the song on November 21. It’s about Siya breaking the barriers of culture and race, and changing people’s mindsets.

In it, Robbie said Siya showed the nation we are stronger together.

“When we come together, we’re the best that we can be,” he said.

Some tweeps gave Robbie a pat on the back for trying to unite the country. Others weighed in on the land issue.

Here are some of the reactions:

#702 that Robbie wessels song #siyakolisi is absolutely atrocious (and that’s just the musical part)….. We ain’t forgettin’ anything until there is redistribution…….. @Eusebius please don’t praise the song for being catchy…. It deserves the Wooden Spoon Award #siyamustsue

So Robbie Wessels made a song about Siya Kolisi. Racism is really being tested in our country. Wow.

I just listened to Robbie Wessels song about Siya Kolisi??????cringeworthy!

Rapper Cassper Nyovest didn’t honour his interview commitment and DJ Fresh called him unprofessional. The star who is currently preparing for his #FillUpRoyalBafokeng was scheduled to have an interview with DJ Fresh yesterday on his 947 radio show. 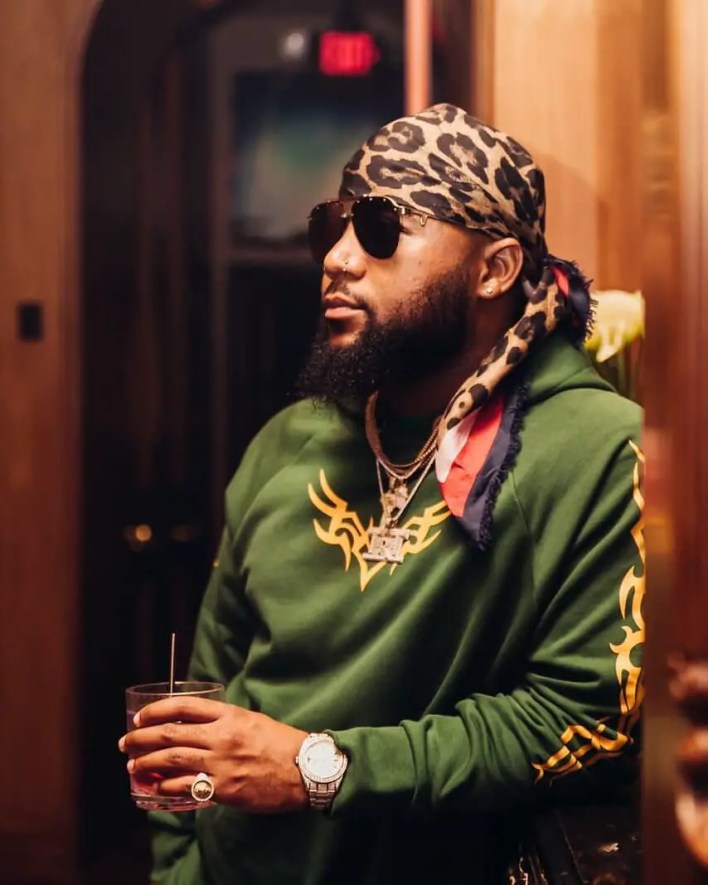 According to the response he wrote to one of the fans he said he couldn’t make it to the show as he was tired and was passing out while on set. The Tito Mboweni hitmaker said this show means so much to him as it is his homecoming. continue reading