Petronella once again had fans in fits of laughter with her advice to Vee on Thursday night’s episode of The Queen. Vee is seeing flames at the moment because of Amo and her attitude towards her. 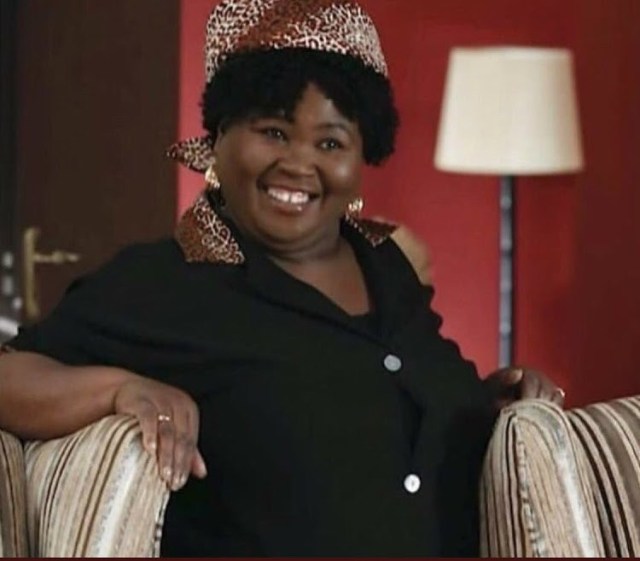 Amo came back to SA from America after her father, Jerry, was diagnosed with prostate cancer. Since then she’s made Vee’s life a living hell. Gatvol, Vee went to visit Sis Patty for advice. Petronella was frying slap chips while Vee was there and had her eye on the food the whole time. But it was her advice to Vee that had the streets in stitches. 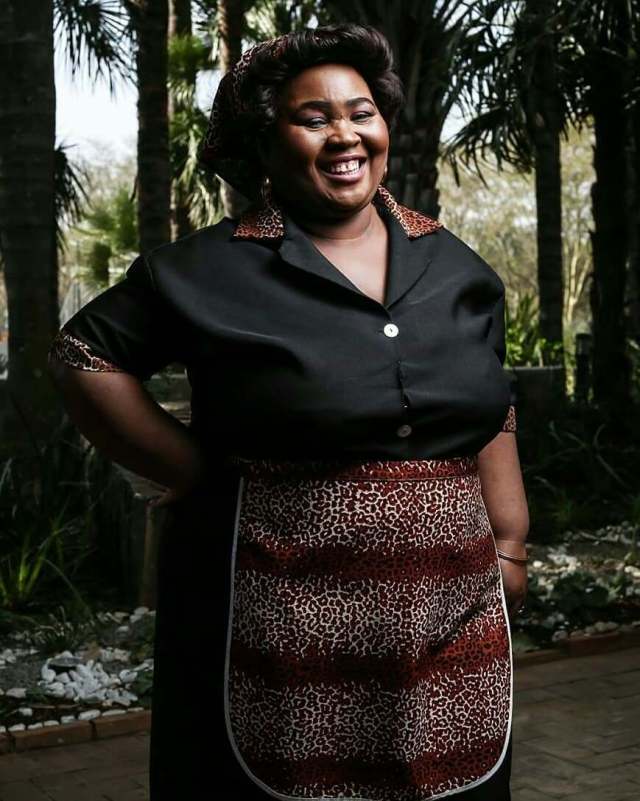 Sis Patty said that she would have taught Amo a lesson and given her a serious beating. She then advised Vee to “just ignore her”. Vee said she’s been leaving early to avoid Amo but Sis Patty said she shouldn’t hide and suggested she leave her gun on the table to show she is in control.

The streets were defeated by Petronella and flooded social media with memes and messages about her and the “sage-like” wisdom.

@ThembsieMatu aka Petronella is a funny and brilliant actress. She deserves more awards, recognition, love and respect. #TheQueenMzansi ? pic.twitter.com/RRE4jlIg6h

Petronella is my spirit animal.#TheQueenMzansi

Sizwe Dhlomo is living his best life, in Japan with his besties Trevor Noah and Anele Mdoda. 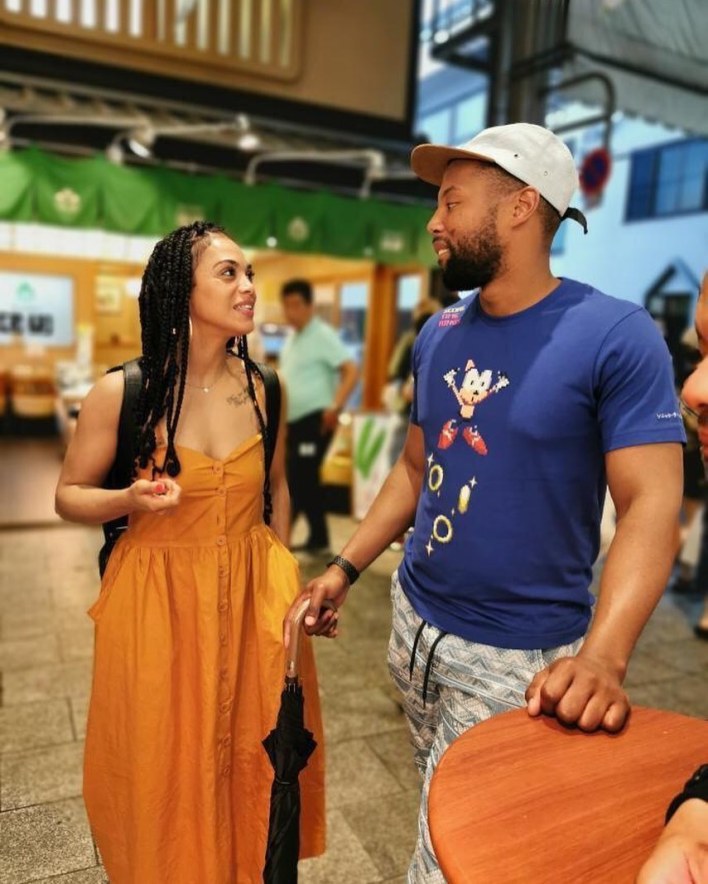 But we spotted a ‘special’ friend in some of the pictures of the trip shared on social media. A beautiful woman was spotted by his side throughout the trip. She first caught our attention in an image Trevor posted on Instagram. Read more

Is this Sizwe Dhlomo’s girlfriend?