Veteran actress Shoki Mmola reveals how she’s managed to juggle her calling and her career. Even though it doesn’t seem easy, Shoki says it’s a life she’s come to embrace.

The Skeem Saam actress who plays Celia, is delighted to be a practising sangoma despite her demanding job and recently being a single parent after parting ways with her allegedly abusive ex-husband, actor Sello Sebotsane.

Shoki reveals to Move! that she just graduated as a registered traditional healer – meaning she can now issue sick notes to those she consults.

“I’m practising full-time and I have qualified to give people sick notes. Anyone that comes to me I am registered as a traditional healer. It was quite an achievement,” she excitedly reveals.

She is the first to point out that her work as a sangoma has no working hours but assures that she manages just fine.

“I sacrifice sleep. When someone calls and needs you you have to work. Lack some sleep and take a lot vitamins,” she explains.

When asked about her celeb status and being a sangoma, Shoki admits she was worried that it would have a negative impact on her practice.

“I thought no one would take me seriously because now it’s becoming a celeb trend. I was born into this. It was given out of love and that I would do right by it,” she says.

The actress says she’s not a celebrity sangoma because she didn’t answer her calling out of it being a fashion trend.

The mother of two is reluctant to be called a single mom. “I’m not a single mom,” she sternly says. “I want my lovely daughters to look at me and see a great mom,” she adds.

Having to care for her daughters, a demanding acting career and always being on call as a sangoma, Shoki assures us that she does it all with the 24 hours we all have.

Amapiano vocalist Lady Du, has revealed that she and her husband Andile Mxakaza have taken the decision to separate from each other. 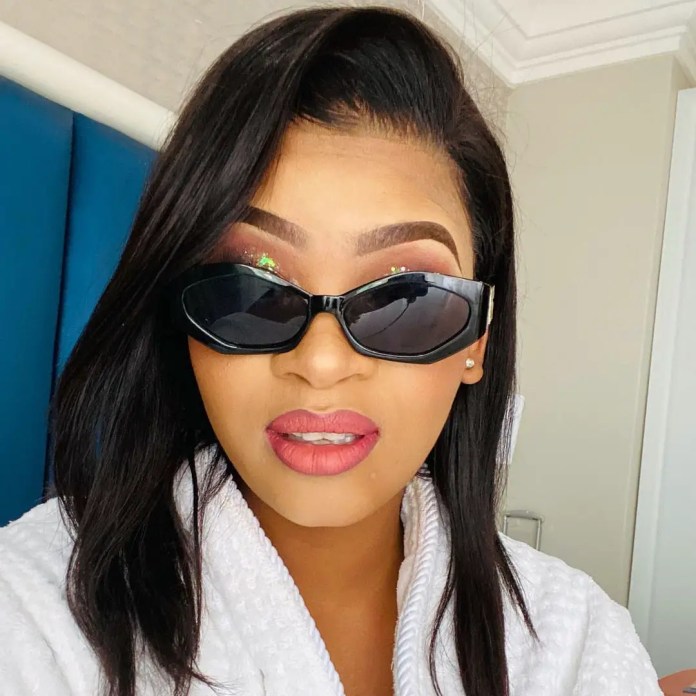 According to her, she urged her fans and that of her husbands to respect their decision as they embark on a separated life as a couple. learn more