Wow! ‘After God fear men,’ whoever came up with this saying, had seen something powerful men possess and for sure they really do!

A scorned woman named Mhani Shongani has exposed how her boyfriend of many years paid lobola for another woman without her knowledge.

Her boyfriend paid lobola for the baby mama whom he swore not to love. Mhani alleges that the money to pay lobola was funded by the baby mama.

Below are tweets she shared on her Twitter page: 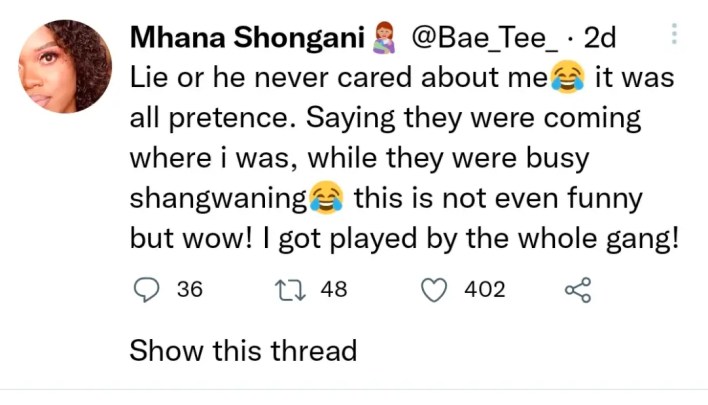 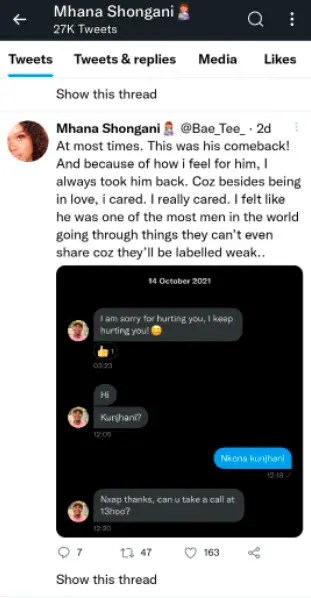 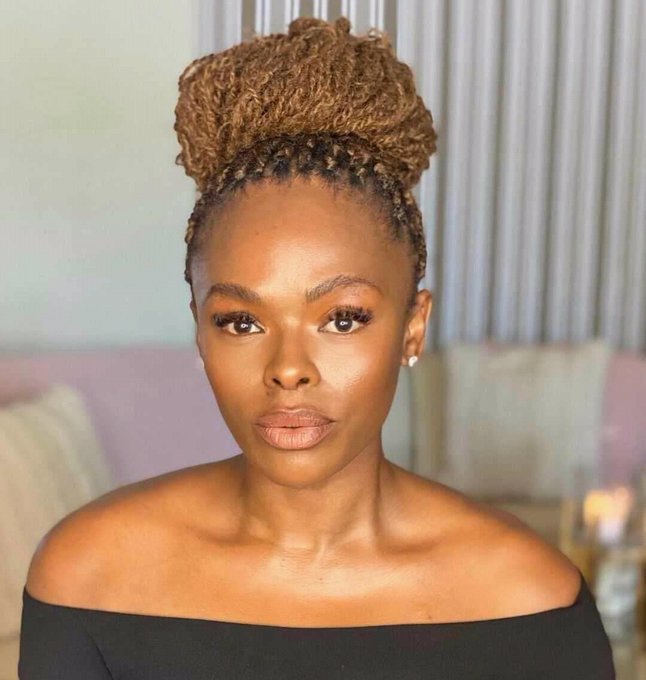 Unathi Nkayi was one of the many celebs that attended the SA Fashion Week launch party. She caught heat on the red carpet as tweeps trashed her look. Unathi, who was clad in denim, Learn More

Serious Signs you need to see a therapist

Bullying is a serious matter of concern

All you need to know about Polycystic Ovarian Syndrome

This is Why prenups are important to consider before marriage