Rob Bentele on life after Survivor and his new show …single, but not searching ‘I am focusing on building a legacy…’

Winning Survivor SA placed Rob Bentele into the career of his wishes and liking and it is a matter of time before fans begin seeing more of him in his new reality show.

It all began after he won Survivor SA, it was his plan to outdo, outplay and outlast the other 21 contestants that he did. But he wasn’t prepared for the real world.

The first few months following his winning of the seventh season of the popular reality show Rob Bentele lived in briefcase offices as he travelled the country’s breath and width on a schedule filled with appearances, proposals, and interview requests. Things turned out so busy that the buff millionaire had to hire a manager to handle his work-related communication and arrange his various commitments. 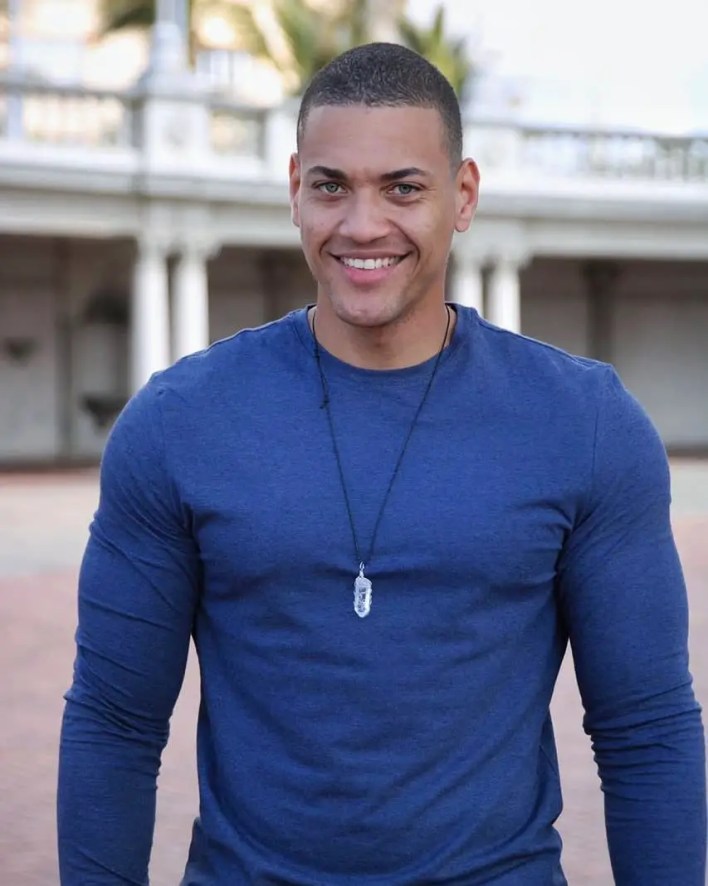 “You’re on prime-time television for four months. As you get to the end of the show the producers tell you your life is going to change forever, but no one can prepare you for what happens,” he told DRUM.

Now that the waters have stilled, the TV hunk has found his ground. Rob (29) has relocated to Johannesburg where he expecting to see his dream of working in front of the camera materialise.

“There is a normal again, I can make time for training and plan things,” he told the magazine. Part of his new routine operations include acting classes with legendary Camilla Waldman, who played Anne de Villiers on SABC1 soapie Generations.

Being in front of the camera is a nature grounded transition for Rob, who established his own videography business in Richards Bay, KwaZulu-Natal. On Survivor SA he was up to the task, never missed a chance to flex his ripped muscles during challenges, yet he understood how fickle showbiz can be.

“One can never really know how long they will last in the industry. It could be two years, it could be 10.

“What’s important is to build a solid base in the business that can sustain me. So even if I leave the entertainment space, I know I’ll be just fine. I’m not someone who likes to put all their eggs in one basket, that’s why I’m involved in a number of companies,” he said.

His strategic and focused thought line, saw him walk away with a cool R1 million in winnings.

To make himself ready for the gruelling reality TV show, Rob revved up his daily gym routine and ran marathons with his mom, Josi, an experienced runner.

His mother boasts of several Comrades ultramarathons under her belt.

The laser focus he developed through yoga helps push his body to the limits. “About a month ago I climbed Kilimanjaro and I climbed Mafadi,” he said.

At 3 450m, above sea level, Mafadi is the highest point in South Africa, but the mountain was just no match for his mind-set.

“On Survivor I went for days without food, the longest time was six days, but you learn to keep going.

“Climbing Kilimanjaro, you get to a point where you’re tired and you think you can’t go any further, but you keep going and you go some more then you realise, what you thought was your ceiling really isn’t and you can go some more,” he said.

Soon the adrenaline junkie will put his body through the wringer for a new TV series. Rob revealed he recently acquired a scuba diving licence and is working on obtaining a skydiving licence as part of the new show.

He could not divulge a lot about it, but hinted the M-Net production will have Bear Gryllsstyle content.

Far from camera shutters and lenses, the reality star is a motivational speaker who taps from his life experience to inspire students.

“I’ve been bullied at school. I’ve gone for years on end without a job,” he said.

He managed to beat those dark days by learning to attract what he wanted from life. “The law of attraction is something I very much believe in,” he said.

Rob meditated on the idea after watching a video on Facebook about focused thinking, avoiding certain energies and attracting what you wish to see in your life. Since then, he stuck on the idea of “tricking” the brain and reprogramming it to his advantage.

“One of the mantras I used on the island was, ‘I am going to win Survivor’. I said that to myself every day countless times a day,” he said.

Days after his big win he pledged to invest his money after treating himself to a well-deserved holiday.

“I want to go to the Himalayas and spend 40 days with [Buddhist] monks in a monastery,” he told DRUM. 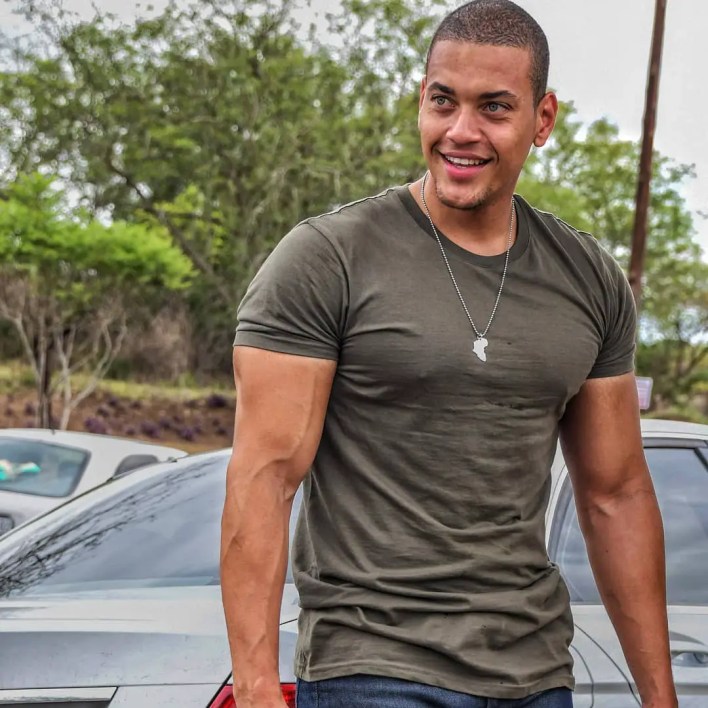 Rob could not find time to travel to the Himalayas, but he kept his promise on investing.

His busy schedule also meant he lost touch with his fellow Survivor SA castaways. Asked about his close friend and runner-up Nicole Capper.

He said; “We do quite a few things together. There is a project we’re working on together which people will begin to see more of.” Survivor SA made him a household name, but people would be surprised to know Rob is really a loner at heart. He escapes the hustle and bustle of the city whenever he can to spend time with the people who matter the most to him, family.

“Being home humbles you because you get there and you’re told to do the dishes,” he said with a laugh. On the basis of what he believes you need to win Survivor, Rob was quick to point out he didn’t overindulge over the holidays because he needed to be in top shape for his new show.

Speaking of love, he confirmed he is still very much single.

“I’m focusing on changing my life and the lives of my loved ones. I’m focusing on building a legacy, and when love comes it will come. I ask the universe for one thing at a time – love will be the last,” he said.

In other news – From the death of her second child & losing her ashes in a house fire, Mona Monyane speaks out 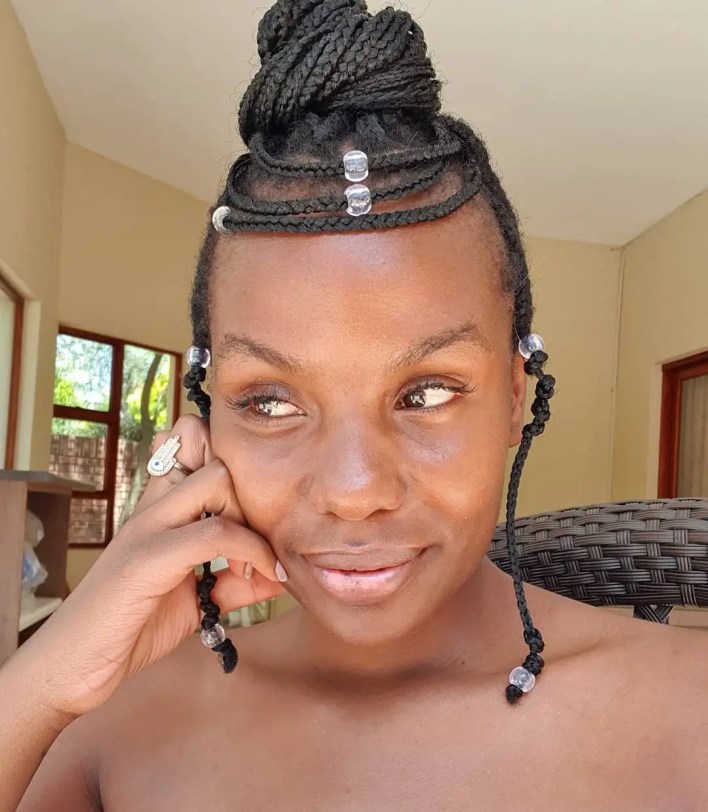 Itumeleng Khune is allegedly having another Side-chick

Former Isibaya actress Zinhle Ngwenya's car, BMW i8 is just too much - Picture