Riky Rick and Uncle Waffles melt Mzansi hearts with a sizzling video of them dancing to the hit song, 66 by Felo Le Tee and Myztro.

The rapper is a supporter of young and new talents in the music industry, and we saw how he gave the likes of Uncle Vinny is total support and love.

Uncle Waffles who is the latest female DJ making waves in the industry is spotted with the rapper at a car park, serving sizzling moves to the song.

Felo Tee appreciated Riky for supporting him by grooving to the song, while others applauded the stars in the video.

Check out video below:

In other news – Makhadzi surprises fans with her beautiful Look

Makhadzi has had the time of her life in Botswana, proving that she is indeed an African Queen. When the Ghanama hitmaker arrived in Botswana, she was met with an overwhelming amount of screams from her legions of fans and she was overwhelmed. 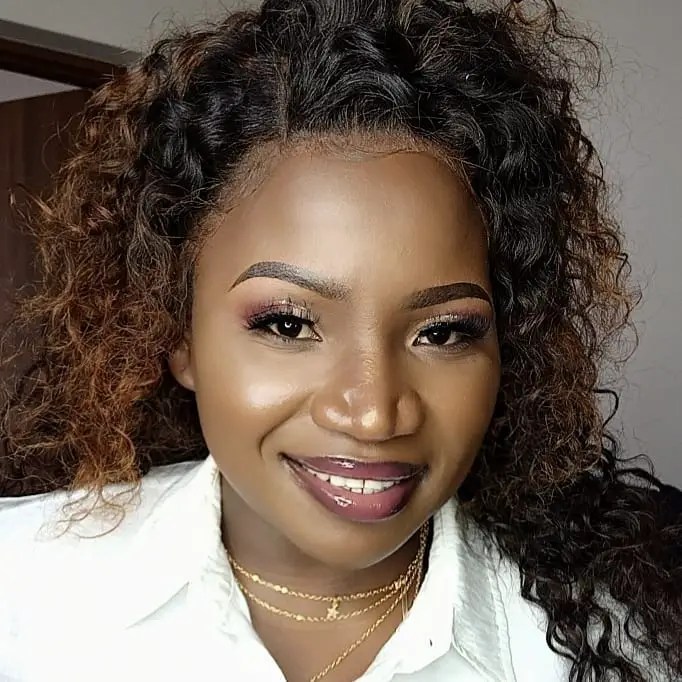 What stole the hearts of social media users though was how she gave a make-up artist a chance to work her magic. Learn more

With all due respect, Please don’t compare me to any artists – Donald

Here is how to watch Amapiano awards