South Africa’s celebrities work hard and are leading the way when it comes to multiple income streams.

From acting in series and movies, to hosting gigs and launching their own products, they’re keeping their bank accounts filled to the brim. Here are some of South Africa’s richest celebrities.

According to Forbes magazine, in 2018 Trevor was the fourth highest-earning comedian in the world.

With the bulk of his earnings coming from his stand-up performances (Trevor had 70 stand-up gigs in 2018), Trevor is also raking in the cash as the host and executive producer of The Daily Show with Trevor Noah.

Pearl has been very busy – since 2009 she’s appeared in seven movies and nine TV series, including the Hollywood series Quantico.

She’s also branched her career to include being a TV presenter and she’s launched a very successful hair care range.

With an estimated R7.2 million net worth, Bonang continues to build her empire. From TV and radio presenter, Bonang’s been hard at work the past few years with a book, From A To B, releasing an emoji app, a lingerie line with Woolworths and the House of BNG, which launched a range of bubbly. 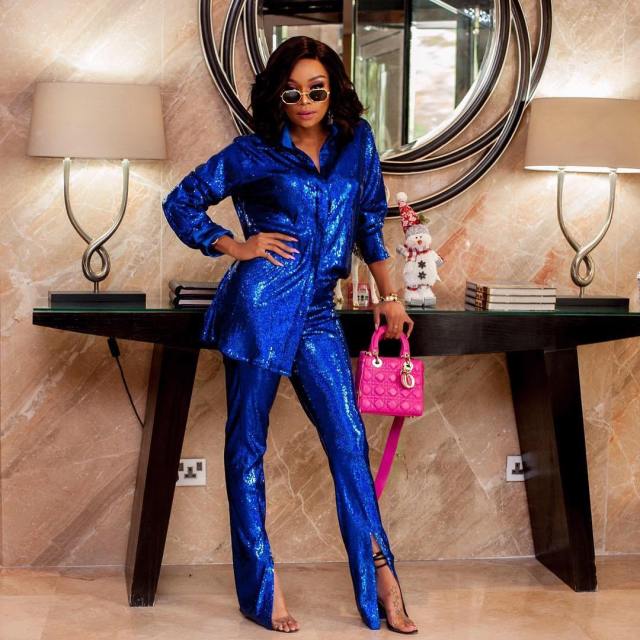 She even gave fans a glimpse of her life with her reality show, Being Bonang. And there’s nothing quite like working hard and playing hard.

Minnie Dlamini has been working and earned her first million rand by 20-years-old. This was through a collaboration with Legit. Since then, we’ve lost count of all of Minnie’s jobs.

Minnie is a TV presenter, award show host, executive producer, endorsements with some of the biggest brands like Jaguar, owner of skincare range and a production company she runs with her husband Quinton Jones.

Moshidi is an award-winning actress – from TV series and movies, both local and international, Moshidi is a South African acting great.

Black Coffee and his deejaying skills is one of Mzansi’s biggest exports. He boasts a career of 22 years and performs in sold-out gigs around the world. He has deejay residencies in Las Vegas and Ibiza.

With an estimated net worth of R27 million, Black Coffee spends a lot of time in his Los Angeles mansion.

AKA is an award-winning rapper. From his love life to his beef with fellow rapper Cassper Nyovest, AKA is always making headlines. In 2019, those headlines were for the wrong reasons when newspapers claimed he owed SARS R350 000. AKA denied the reports.

AKA’s net worth is estimated at R6.6 million. From charging R100 000 per performance to his music selling like hot cakes, AKA is living large.