Rhythm City has joined dozens of friends and fans in paying tribute to late actor Sipho Ngema, who played the role of Raymond on the show. The actor died in a Johannesburg hospital last week after suffering from pulmonary hypertension, which caused his heart to fail.

In a statement to TshisaLIVE, Rhythm City’s creative director Eric Itumeleng Mogale said they had lost a friend and a fighter. We would like to send our heartfelt condolences to the Ngema family. May The Good Lord protect your beautiful hearts in these challenging times. We truly lost a friend, a fighter, and an artist.” Eric said he had known Sipho for years and was heartbroken by news of his death.

“I worked with Sipho for many years. I knew him when he was still doing props at Scandal in 2005 before he pursued his love for acting. He played a stint role in Rhythm City as Lerato Tselapedi’s boyfriend from Rustenburg. May your soul live on Mthi wam (Sipho Ngema).

Besides his role as Raymond, Sipho was much loved for playing Terror on Uzalo and a drug boss in the Mzansi Magic miniseries Stash in 2013. More recently he featured on e.tv’s Isipho.

Sipho’s daughter Mbali told TshisaLIVE last week that the family were devastated by his passing and struggling to make sense of it all. She said while many knew him as a hard man on screen, he was a softie at home. I will definitely miss his voice and love for music. To the world he seemed hard-core and strict, but he was a genuine softie to his six children.

In other news – Actress Dineo Langa fired from The Queen 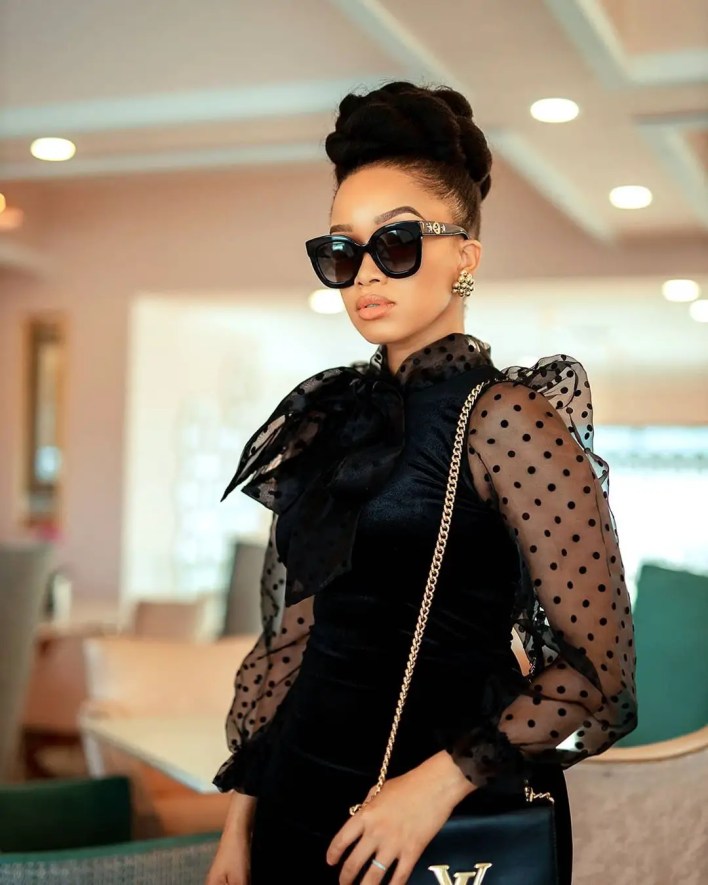 The actress, who has been with the Mzansi Magic soapie since its inception four years ago, was allegedly sent a letter by Ferguson Films informing her that she should not bother to report for duty after the lockdown. Read more

The Ferguson are back on the Spotlight again #TheFergusonsMustFall