The awards announced the exciting news on social media ss a result of the COVID-19 lockdown, Arena Events – organisers of The Radio Awards made the decision to host the 2020 winners announcements in an online format. In previous years, winners were announced at a high energy, glamourous gala dinner in Sandton.

Relebogile reacted to the news saying in part; “I dedicate this award to anyone who has taken an opportunity and made magic with it!!! I hope my story can inspire you wherever you are! Anything is possible!!! Thank you!!! The station’s congratulatory message was filled with eyebrow-raising comments, with one even from DJ Fresh who asked really, after you fired her?

Skeem Saam actor Charles Maja on Saturday was laid to rest at his home in Ga-Maja outside Lebowakgomo in Limpopo. The funeral service, however, was not without drama, with the actor’s family being fined after more than 50 mourners attended the funeral service. 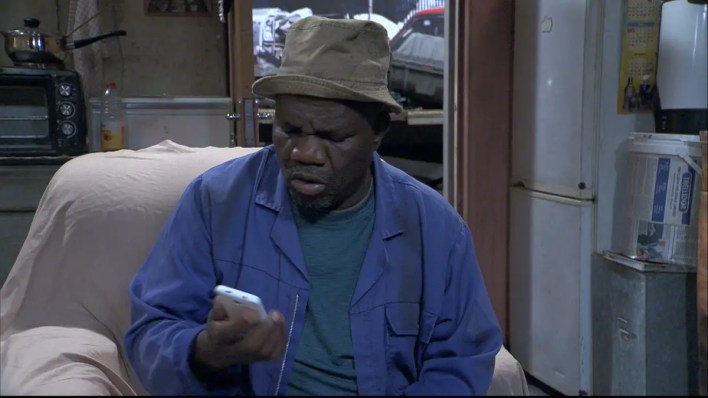 The family was fined R 5000 for breaking lockdown regulations as the number of people who attended were more than the permitted 50. Read more