After their much-publicised physical altercation last year, Real Housewives of Johannesburg stars Brinnette Seopela and Gugu Khathi will not be part of season three of the hit reality TV show when it returns this year.

The publication has learnt that another cast member from season one, Christall Kay, was not approached to feature in the new season and that she only discovered on Friday that new individuals had been approached to join the show.

While Seopela confirmed that she would not be in season three for personal reasons, Kay said she had been unaware that the new season would be aired this year and was shocked that other cast members had already been approached.

I don’t know anything about the new season. I only attended two pre-production meetings with different production houses about my role in it last year. I wasn’t aware that they were busy with the new season.

Khathi, who is married to record label boss DJ Tira, declined to comment, stating only that she did not want anything to do with the show.

The Johannesburg version of the international hit show was supposed to return for season three last year, featuring Khathi and other new cast members. However, a physical altercation at a popular lounge in Pretoria – where filming was taking place – between her, Seopela, and Kay led to the show being canned while production was still under way.

The fight left Kay with a blue eye and bruises on her face. The three women later opened cases of assault against each other, which are still pending.

At the time, M-Net’s channel director for local entertainment channels, Nomsa Philiso, confirmed the discontinuation of the show due to “unforeseen circumstances”.

On Friday, she announced that a new season of the popular show would be screened on Mzansi Magic this year.

She revealed that details of the release date for the premiere of the new season would be made public at the end of next month.

The production hasn’t yet started and we’ll be able to give out details as soon as we’ve finalized some things as a company. M-Net’s director for local entertainment channels Nomsa Philiso

Sources close to the series, which is produced by Sonia Mbele Films, revealed that the fight between the three cast members almost cost the production house’s owner, Sonia Sedibe, the show.

The altercation and its attendant publicity led to M-Net allegedly reviewing its contract with Sedibe and looking at other production houses to do the show instead.

Sedibe declined to comment on the matter and referred all questions to Philiso, who said Sedibe would still be part of the show, even though nothing had been finalized yet.

It is also understood that, with the departure of Seopela, Khathi and the possible exit of Kay, new additions to the show include newly-wed and reality TV show Madam and Mercy star Natalie Hlala and businessperson Terisa Hsu-Lee. Another woman who was considered to be a member of the cast in the new season is former minister of finance Malusi Gigaba’s ex-wife Norma Mngoma.

Hsu-Lee declined to comment on her possible inclusion in the show: “I’m not going to say. I can’t.”

Mngoma said she had been approached to join the show, but had turned down the offer.

Old cast members who will be returning for season three include Lethabo Lejoy Mathatho and Lebo Gunguluza. 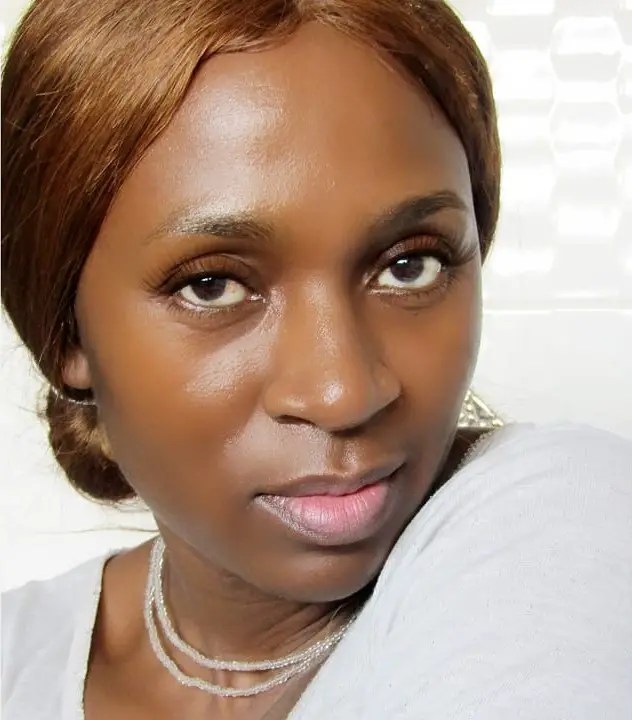 AKA dishes on how he and DJ Zinhle first met