Prince Kaybee is feeling the wrath of the festive feasting. Someone is definitely going to be hitting the gym hard this January to work off the shame.

If you know anything about Kaybee then you will know he’s all about looking dapper, and that means his physique too. Briefly, knows how important Kaybee’s chiseled body is to him – he and Cassper Nyovest even get into battles over who’s got the better bod. 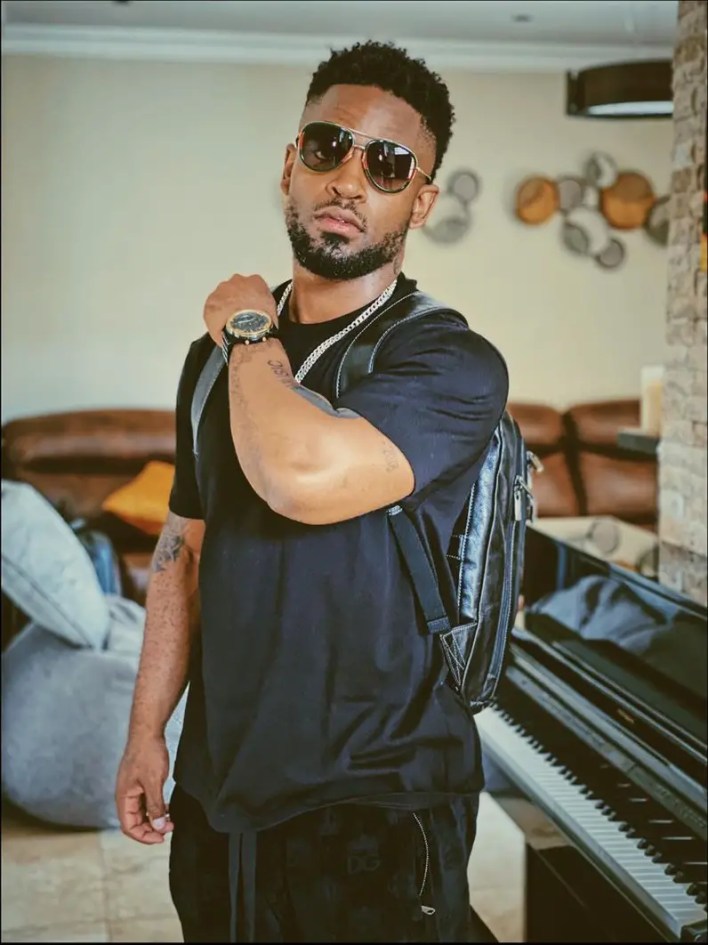 Taking to social media in pure disbelief, Kaybee posted a snap of his December belly just in case he was hallucinating or something. Bra, that’s exactly what a post-December body is meant to look like! 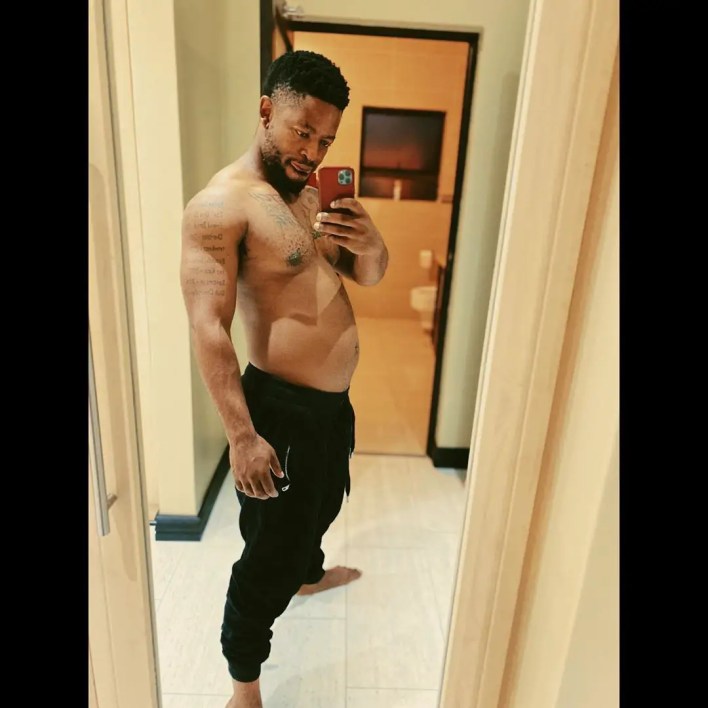 Fans took to the comment section busting. The thing is bhuti, everyone is in the same WhatsApp group.

@sanelemashego_: “January we back stronger.”

@gazichic: “…..This is the funniest thing today!!! The caption has me in stitches!!!”

Here are 3 times Phat Joe made headlines in 2019! Phat Joe is no stranger to controversy and this year found himself making headlines on several occasions for all the wrong reasons. In July, Phat Joe was taken off air for two weeks over his homophobic comments. 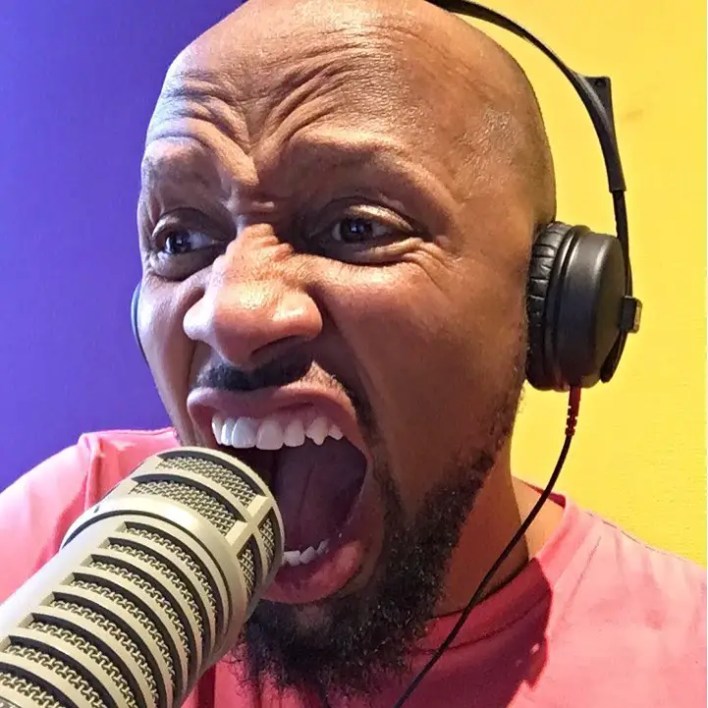 Even though he issued an apology at the time, not everyone was sold. The radio host commented on gay men hitting on him and how some gay men were “flamboyant like women”. continue reading

AKA writes a last heartfelt message of 2019 to his Fans

Qwabe Twins reveal their 2020 plans - We are going international, we received invites outside Mzansi