Pearl Thusi is feeling the Halloween spirit. Our girl got into character and channelled her inner Orange Is the New Black inmate.

Orange Is the New Black is a well-known American series that shows the life of a mid-30s female who is doing time in a minimum-security women’s prison in Connecticut for her association with a drug runner. 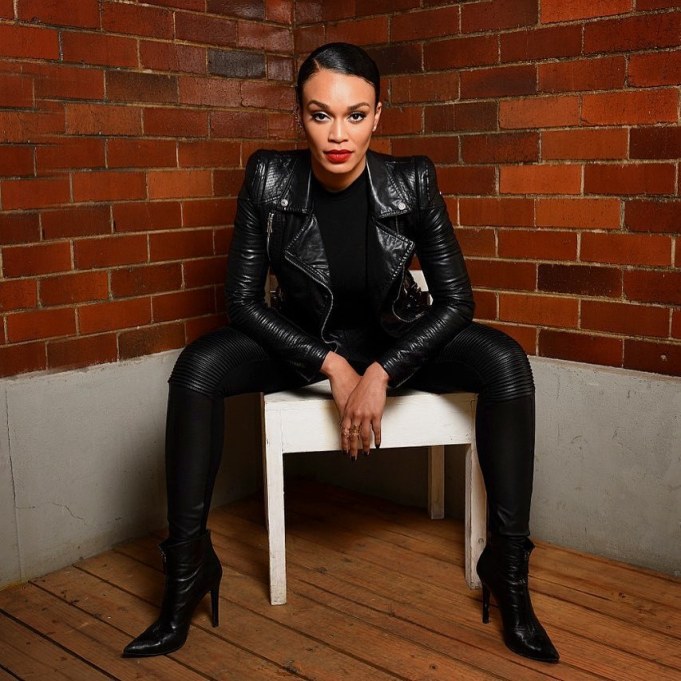 Pearl loves to dress up whenever she gets the opportunity to. Pearl is a ball of fun and Halloween is right down her alley. Pearl chose to dress up as an Orange Is the New Black inmate because, like the inmates in the series, Pearl is a feisty and independent female.