Pearl Thusi has put so much work on her recent international project and can’t wait for her fans to watch all her moves.

The star has been in the industry for years now and talents has landed her so many role both locally and internationally.

Pearl recently bagged a role in the 2nd season of Netflix’s martial arts series Wu Assassins and now the online streaming platform has released the first look at the action-packed series and the excitement is infectious.

Pearl who stars in the series will be one of the lead characters.

The highly anticipated film will premiere on February 17.

Reacting to the news, Pearl stated that she cannot wait for her fans to see the film and she misses the cast and crew.

However, after the news of her latest feature on American marital series, Pearl said nothing about it not until it was confirmed today. 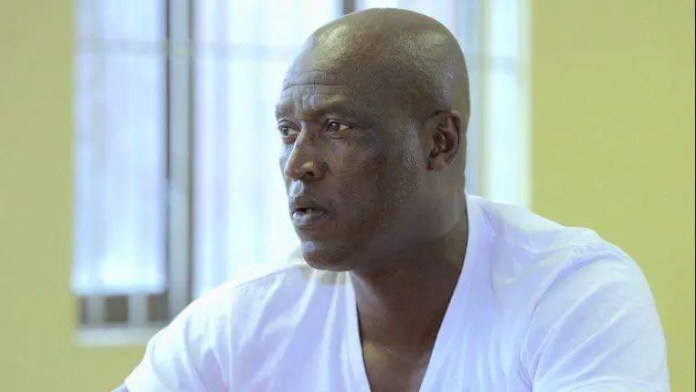 Prince Kaybee to drop a new song every month till December