“Did I ever say that we dated?…. I mean those that know, know what they know..,” an uneasy looking Donald told his interviewer.

He continued, “The thing with me is… I actually never ever publicly came out and say that I dated anybody, so there’s never been a record of me on any interview or Instagram post or a Twitter post confirming that…” 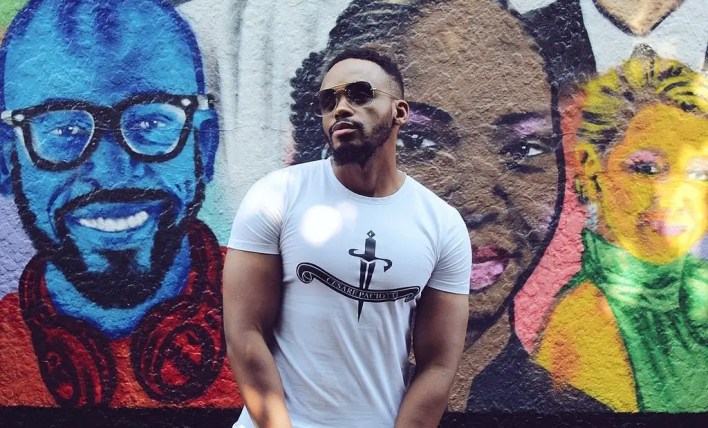 But Donald attempted to save himself from looking totally stupid, “What I can confirm is that she is one of the most beautiful women in the world,” he added.

Donald then went on to reveal why he chooses to distance himself from reports of his romantic life.

“I’ve always felt like it clashes with what I’m trying to achieve…I’m trying to build a musical legacy that is not going to consumed by a lot of personal things.”

Speaking to True Love magazine, the Metro FM presenter revealed why her romance with Donald was the wrong fit.

“It’s always been an on and off affair, and we would sometimes start relationships with other people but find ourselves in each other’s arms again…we fought a lot,” she said.

Askies Pearl, in the words of Steve Harvey, “If a man loves you…he’s willing to profess it. He’ll mark his territory”.

But then again, like we said, sis has moved on.

In other news – Senzo Meyiwa and his father fight for justice from their graves, more trouble for Kelly Khumalo

Five years after Bafana Bafana and Orlando Pirates goalkeeper Senzo Meyiwa was gunned down at his girlfriend singer Kelly Khumalo’s family home in Vosloorus, his family has yet to find closure. The conversation around #SenzoMeyiwa trended almost the entire week after The Sunday Independent’s exposé last week, which revealed that there had been a cover-up and that answers lay with the witnesses who were inside the house when Meyiwa was shot dead. 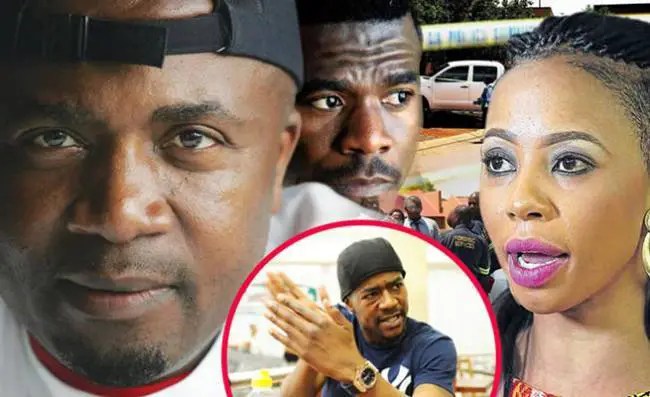 These include Kelly, her sister Zandi and Zandi’s then-boyfriend Longwe Twala. Feeling pressure from the renewed spotlight on this unsolved case, the Khumalo sisters have sought to clear their names. They maintained their original version that this was a robbery gone wrong, and that the killer was not known to them. continue reading

Minnie Dlamini remembers her late brother on his 30th birthday –

K Naomi talks about her marriage

AKA reveals plans to start own spirit brand