Actress and businesswoman Pasi Koetle who is famously known as Dintle on one of the most viewed television dramas in Mzansi, Scandal. Besides acting, the lady has also been able to reveal what she is also good at, if not best. She is a fashion killer and really looks stunning every time she wears. 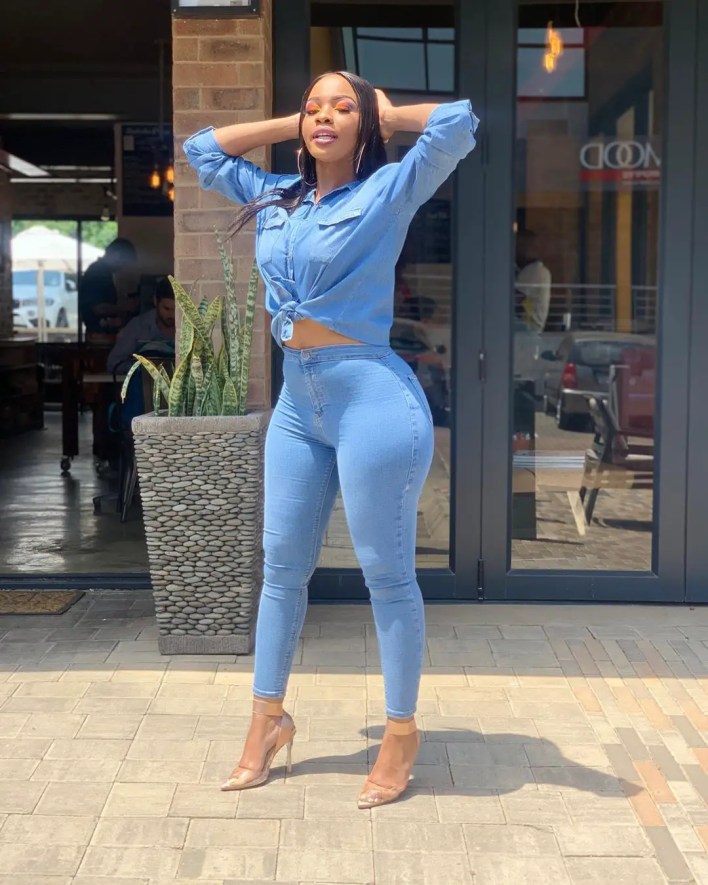 Following her Instagram, she has fresh snaps of herself she posted, showing her skills in jeans, and guess what, she looks so incredible in them. What makes all this so amazing is her beautiful body which works magic on clothes. 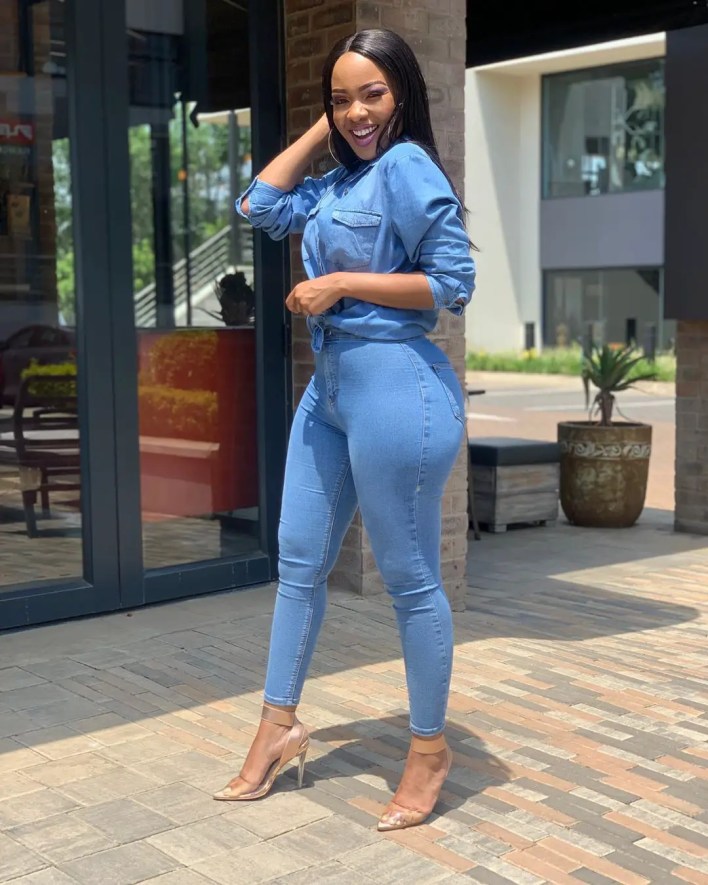 Also, Pasi has shown us how great she looks in other various fashion styles like skirts, dresses, trousers, only to mention a few. She is among our favourite women fashion killers’ list, she is just so gorgeous. Check how she looks in this lovely fur white dress: 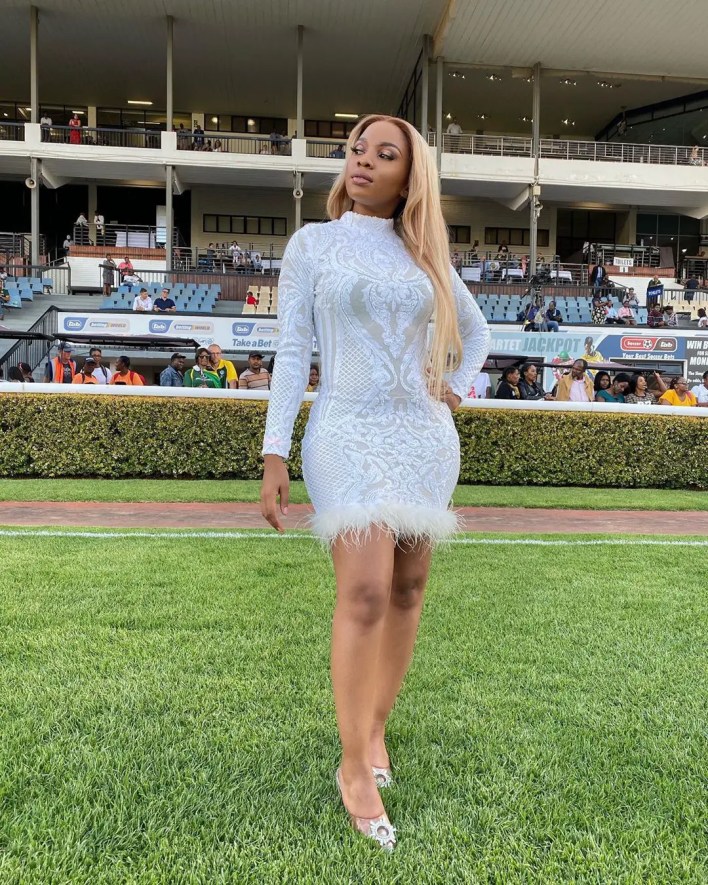 In other news – Distruction Boyz drop a new Album

THE wait is finally over. Durban DJs, Distruction Boyz, released a new album today. The 14 tracks album titled, From the Street to the World, was released online. On the album, the duo made up of Thobani “Que” Mgobhozi and Zipho “Goldmax” Mthembu worked with international star Zhao and top Mzansi musicians. 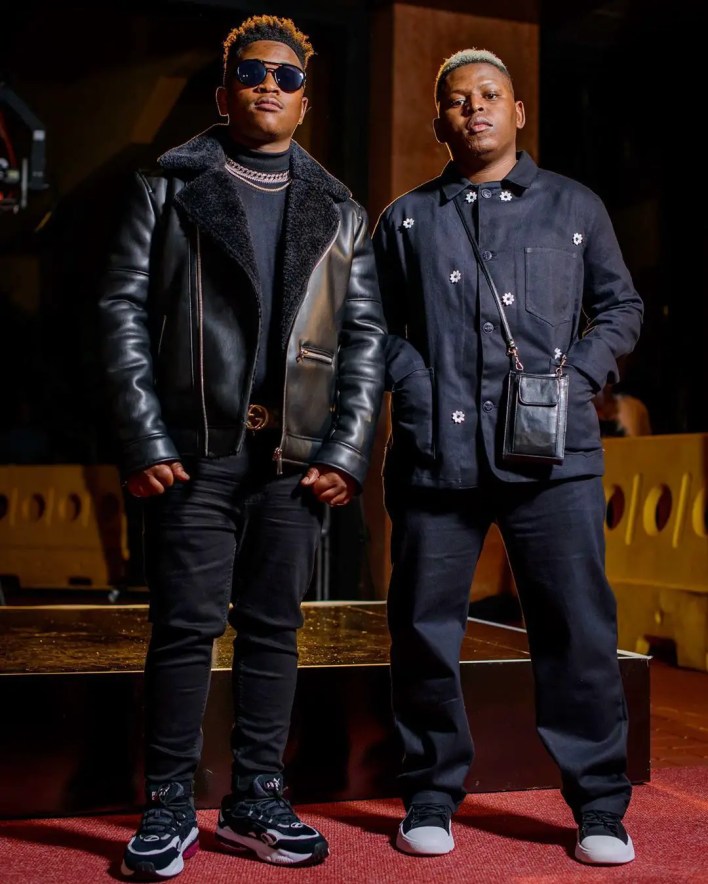 Que told the SunTeam: “We’re excited because we keep growing as musicians and got an opportunity to work with the best in the industry, the likes of DJ Tira, Ndovukazi, TNS, Deutsch, Zanda Zakuza, Dladla Mshunqisu, Tipcee, Mampintsha and an international feature with Zhao.” continue reading

AKA – I am the reason the ANC won the election

Lady Zamar is so in love with Summer - Pictures