Social media went abuzz yesterday following the video of a girl who was being dragged out of the Mercedes Benz V-class car.

It ended in tears after the lady wearing a white outfit who goes by the name of Princess Mtetwa on social media platforms was dragged out of the car by the driver.

” Get out of my car, is that how you get money from men,” the driver said as the girl kept on apologizing.

” I am sorry, please don’t do that”, the girl could be heard saying.

With many wondering what led to the altercation, The owner went live on Instagram explained what truly happened.

According to him, the girls were given a lift on their way home from a club at around 3 am in the morning, they later decided to go together to another place to have drinks. Immediately after getting into the car the driver lost his phone and tried to look for it for minutes and found it between her legs. It looked like she wanted to steal the phone. Things escalated when she started to demand money from them for going to the party with them. It looked like she is used to people paying her for taking her to places.

The driver suddenly lost it and told her to leave his car but instead, she changed the seats refusing to get out of the car. He felt disrespected by what the girl did because he was only trying to help and was even willing to take her home because it was already late.

WATCH THE VIDEO BELOW:

Here is the full story of V class from the horse’s mouth #VClass pic.twitter.com/pDyiAwtBiA

Check this woman doesn’t want to get out the car https://t.co/GlidBH72QP

Seasoned radio host and Idols SA judge Unathi Nkayi was fired from her job at Kaya FM on Wednesday, allegedly following a heated argument with fellow host Sizwe Dhlomo a few weeks ago. 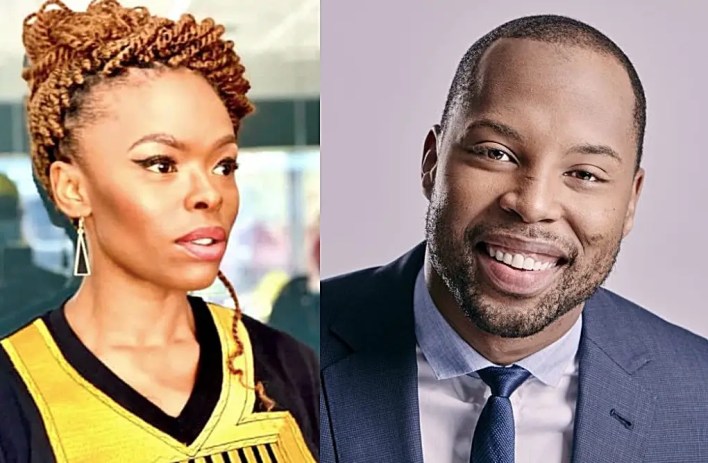 The Gauteng-based radio station announced that it had terminated the Midday Joy host’s contract with immediate effect because “certain incidents had occurred, which resulted in the breakdown of the trust relationship between the two parties”.LEARN MORE

More on slay queen who committed suicide in Dubai