Beauty influencer Mihlali Ndamase, has found herself trending again on Twitter. This time around homegirl left tweeps with mixed reactions after she replied to a tweet that, she has zero regrets on dating an older man in high school. This follows after a tweep asked whether those who dated an older man in high school, felt any regret for their decisions or found it normal. 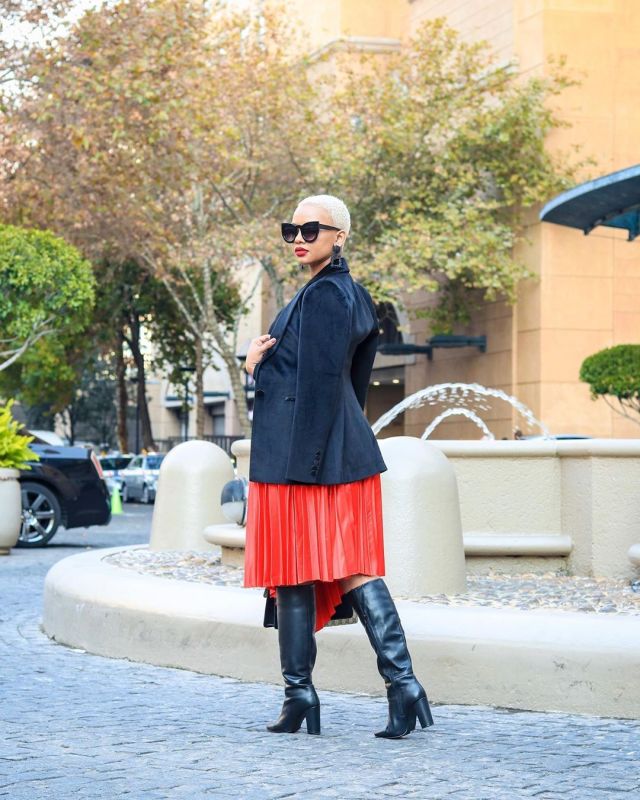 Mihlali replied and said, she did not see anything wrong with it and she has zero regrets for it. Although she swiftly deleted her reply, Twitter detectives had already taken screenshots and put her on the spotlight.

Tweeps criticized her and said she is condoning statutory rape, and some did not see anything wrong with her expressing her opinions.

Is Mihlali saying she doesn’t see anything wrong with Statuary Rape?

Imagine if this was a guy Yoo ? pic.twitter.com/0zsD2XNxIk

If Mihlali disnt see anything wrong with what she wrote, then why did she delete the tweet? pic.twitter.com/0AuLP5HwmM

Mihlali deleted that tweet cuz she’s protecting her reputation and the Bag, she meant what she said, just cuz she’s your fav don’t mean you should defend ikaka pic.twitter.com/5IfYmbstp8

The ban on the sale of alcohol in Mzansi for the remainder of the lockdown period, has forced many South Africans to explore different ways to quench their thirst. This includes brewing homemade alcohol. Although it is illegal to do so, some have been brave enough to share their recipes and the final products on social media. Read more

Letoya Makhene got surprised with a beautiful lockdown date night