The singer and poet, who often makes headlines by shaming and fighting with people, has fired shots at Sports, Arts and Culture Minister Nathi Mthethwa by telling him to “fetch your life”.

On Sunday Ntsiki tweeted the Springboks reminded her of apartheid. 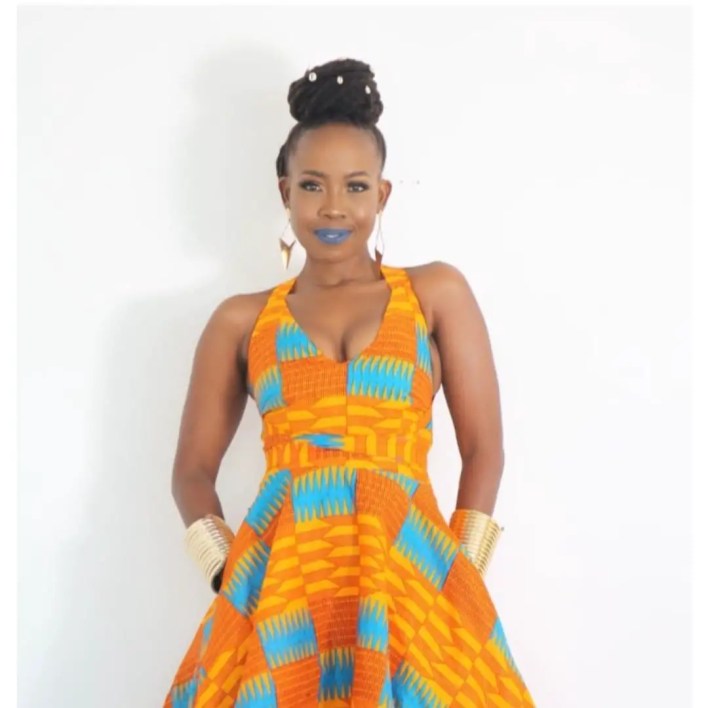 “Guys I find our rugby team to be an apartheid trigger. I can’t celebrate the victory of white domination using a black female CEO,” she tweeted.

Mthethwa retweeted the post and on Wednesday Ntsiki responded: “Dear Mr. Minister, all you have done is send condolence tweets in your term. Nothing for arts and culture and then you think you can comment on my mental well-being? Are you sure? Fetch your life, sir!” 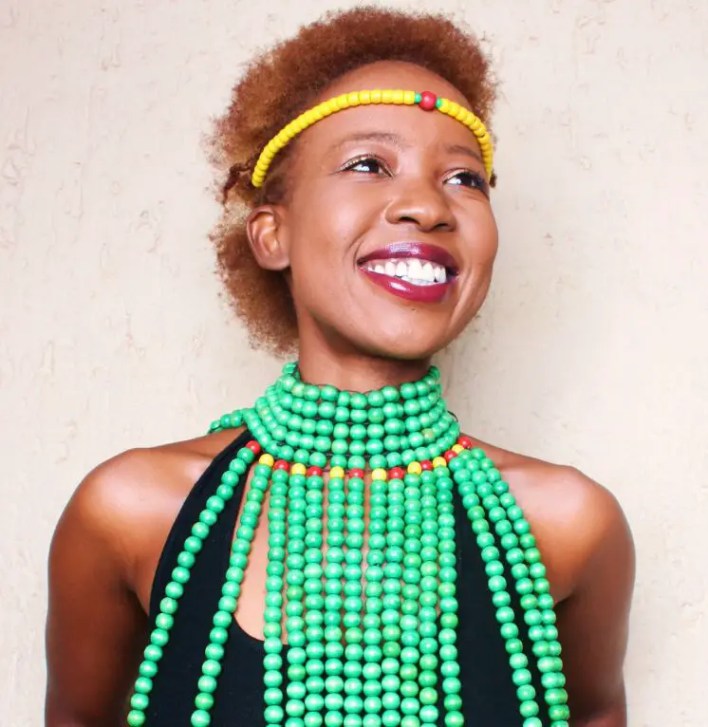 “Tsepo was bullying me. It was inappropriate for a minister to retweet that,” she said.

She said instead of focusing on her mental health, he should be helping her and other independent artists.

Mthethwa’s communication team had not responded at the time of going to print.

Kayise Ngqula Opens Up About Not Being Financially Prepared When Her Husband Died! It’s been a couple of months since the actress and TV host lost her husband in a tragic car accident that also left her badly injured. 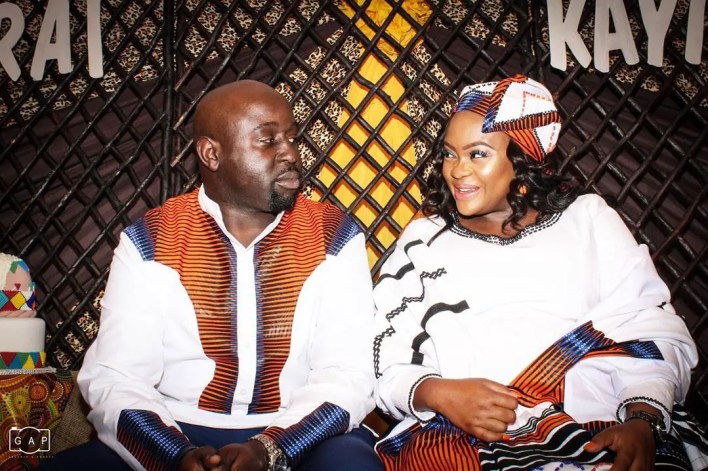 Kayise has been sharing her journey to recovery both physically and emotionally and also a single parent left for her son. In a recent reaction to actress, Zenande Mfenyana asked her twitter followers if they are financially prepared for any eventuality that may occur, for themselves or family members. continue reading

Amanda Du Pont and Greenpeace vow to protect our oceans