Poetess Ntsiki Mazwai has questioned whether President Cyril Ramaphosa can be able to survive on R350 per month for 6 months. This comes after the national address on April 21 on measures taken by government to relieve South Africans financially in order to survive the lockdown. For many, R350 for the unemployed is better than nothing, however for people like Ntsiki Mazwai it is just not enough looking at the price of necessities such as meat and rent.

She even said the R350 is equivalent to a bottle of wine. Emphasising how little the amount is for 6 months. The artist who wrote a scathing letter to the President did not quite accept the R350 allocated for unemployed people and suggested that R1000 would do.

In the letter she wrote, she alleged that the lockdown would only benefit the president and the white compatriots whose businesses are still up and running. Whilst black businesses are closed and not operating.

Not everyone agrees with Ntsiki and some always challenge her views. She told people to redirect their anger at the President as they are hungry and attack her for no reason.

You’re all angry at me because you’re hungry

And deep down know that 350 is not enough. You have no balls to attack Ramaphosa so you bully me. I see you https://t.co/rh9CmrcimB

You’re all angry at me because you’re hungry

And deep down know that 350 is not enough. You have no balls to attack Ramaphosa so you bully me. I see you https://t.co/rh9CmrcimB

The local entertainment industry is mourning the loss of another talent thespian who passed in less than a month, following the untimely death of larger-than-life veteran TV presenter V-Mash, who died 2 weeks ago and Skeem Saam actor Charles Maja. 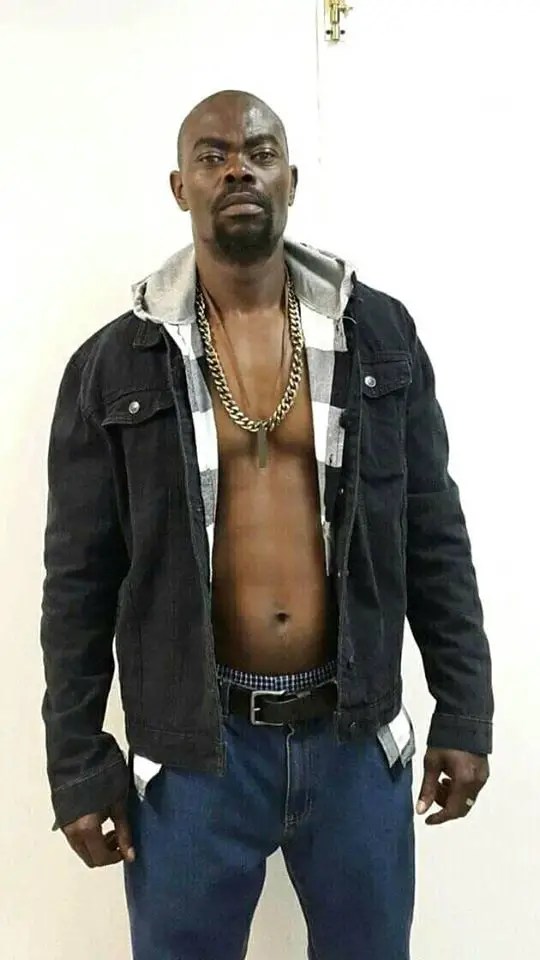 Sipho Madlokovu Ngema, who was famous for portraying numerous characters on Mzansi Wethu’s drama series, has apparently passed on after an illness. Read more

Throwing it back with Mzansi's beautiful teacher Lulu Menziwa

Viewers are not Impressed with Madam and Mercy's Show #MadamAndMercy