On Imbewu: The Seed, Nokubonga brings to life the character of Zakithi Bhengu, on the free-to-air channel, eTV. Her role is usually an uptight and tough cookie, and as a result, the fairer sex is terrified of approaching her with romantic intentions. 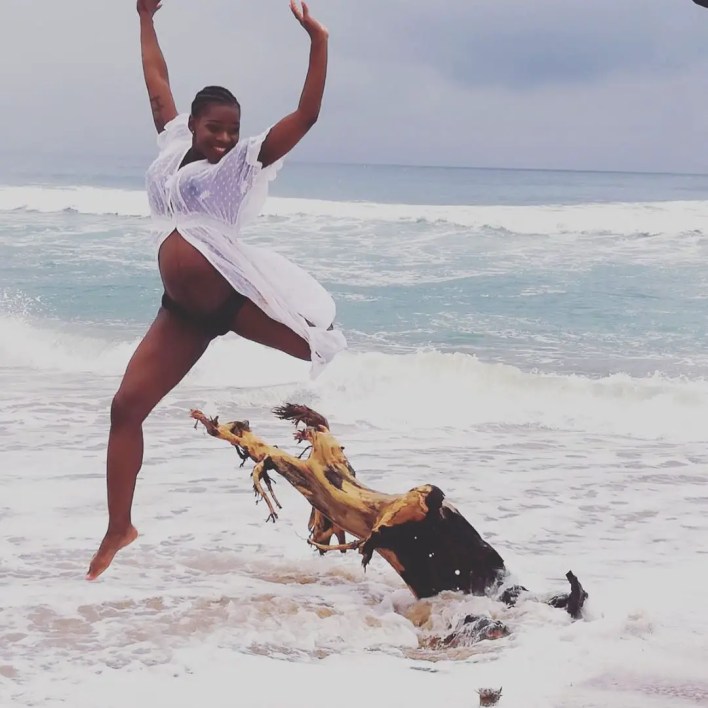 …But in real life, her baby daddy clearly didn’t find her as intimidating as her on-screen character on Imbewu.

On Instagram, Nokubonga posted a picture of herself in a very daring and hazardous position. She thanked her ‘other family’, which comprises of the Imbewu team, for surprising her with a baby shower.

In her caption, the actress also indicated that she’s expecting a baby boy – who she playfully refers to as ‘Baby Hulk’. 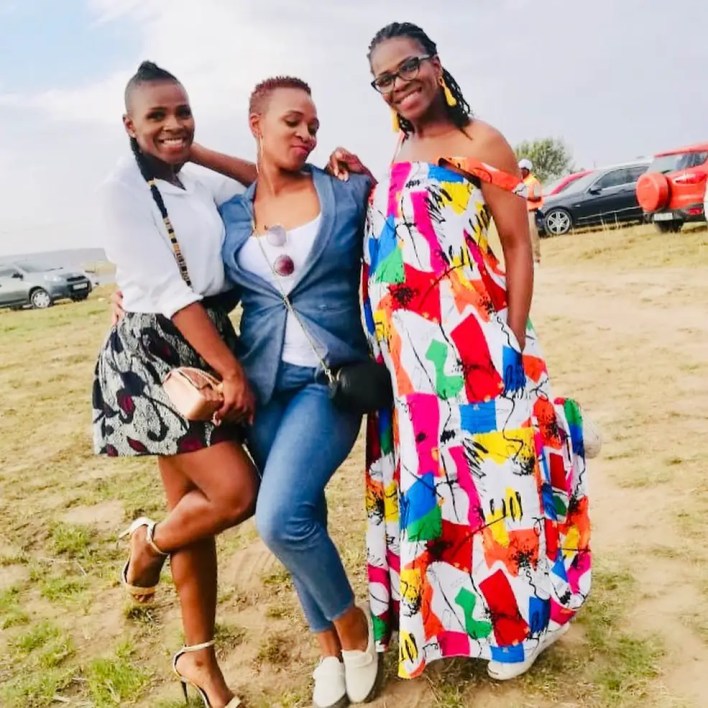 ”So yesterday my other family @etvimbewutheseed @imbewu_bts surprised me with a baby shower, (can’t post those pics, I have a very ugly crying face) this is how I felt (the picture), so much joy and appreciation, I still don’t have words to express how I really felt. Thank you so much for all the support and love for “BabyHulk” I promise to do my best to raise a good man that you’ll be proud of. You’ve made this journey so beautiful and Hulk will know about it. Thank you for the gifts, we love all of them.” 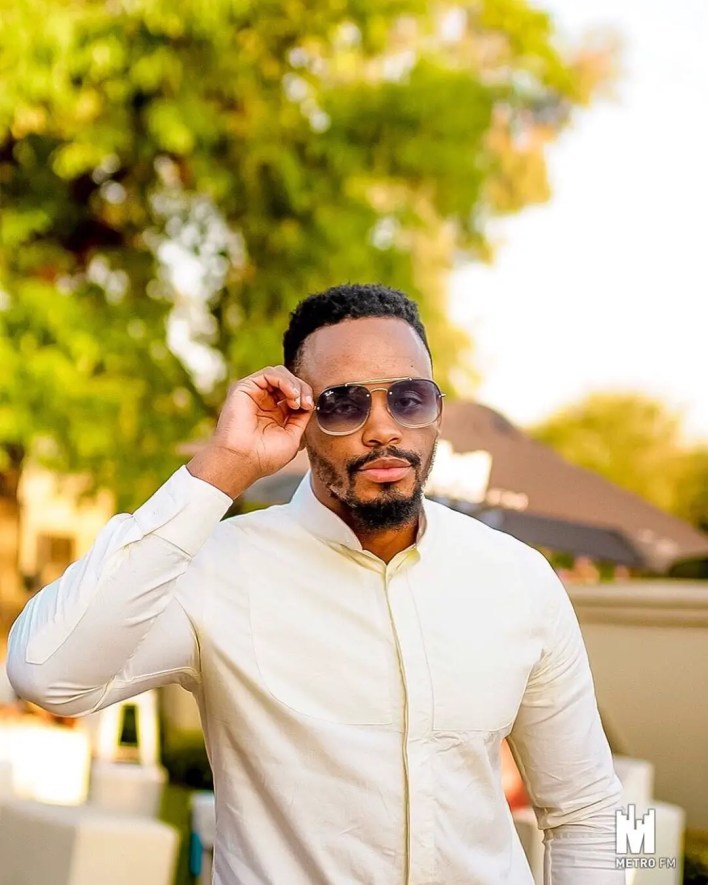