Netflix has finally dropped the Blood and Water trailer. This is the streaming giant’s second original African series which is set to premiere later this month.

Blood and Water follow Puleng Khumalo played by Ama Qamata who transfers to the same high school as a girl she suspects is her sister who was abducted at birth. The show’s cast also includes Natasha Thahane, Thabang Molaba, Gail Mabalane, Sello Maake ka Ncube, Xolile Tshabalala and Cindy Mahlangu.

Netflix has finally dropped the Blood and Water trailer

On a day that is meant to celebrate mothers, media personality Somizi Mhlongo-Motaung found himself having to hit back at a Twitter troll who attacked him and his mother. 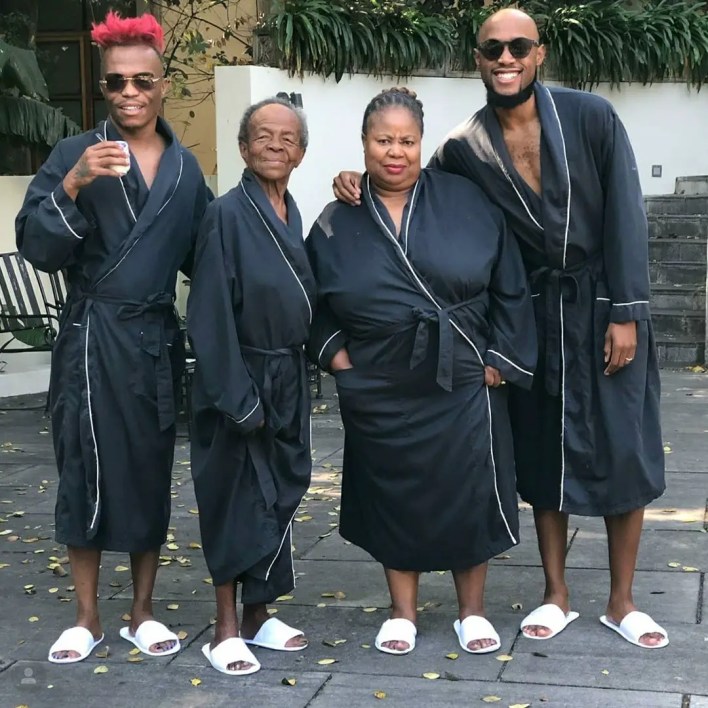 This comes after a Twitter user posted a picture of Somizi along with his mother, veteran actress Mary Twala, insinuating that he felt sorry for Somizi’s husband Mohale Motaung- Mhlongo if Somizi had to age like his mother. In the now-deleted tweet @Andrielmolobel3 said, “Imagine if Somizi would age like his mom, poor Mohale. Read more

Coming up on Skeem Saam this September 2022