It appears that even after the pandemic ends, face mask might turn out to be a major fashion highlight as Somizi Mhlongo proves to us that it’s possible. Since the outbreak of coronavirus, the use of a face mask has been highly encouraged to be used. Being a radio personality, Somizi still goes to work and he uses the face mask.

Somizi Mhlongo is not shy to boast about his success, often showing off his designer luggage and outfits. But don’t think it always comes easy. One thing about Somgaga is that he doesn’t have to try too hard to be different, he is naturally unique. It seems if the Idols SA judge isn’t cooking up a good dish, he is busy mixing and matching clothes.

However, Som’s face mask ain’t the usual ones you see on the street, as he makes a fashion statement each time he rocks one. Most times, matching his outfit. Somizi Mhlongo is not someone to mess with when it comes to fashion. He’s dynamic, making serious waves in the industry, and his goal-driven personality is contagious. Not only is he living the dream, but his closet is a dream. We round up seven of his style moments that had us saying, “OMG!”.

Crime is very rife in South Africa and not even our favourite celebs are immune to the crime that affects us on a daily basis. But what raises more eyebrows is the practice of it during these trying times when everyone has been told to ‘ Stay at home’. Unfortunately, that is the world we live in, people just loot and dent your mood, for what you have worked tirelessly hard for. 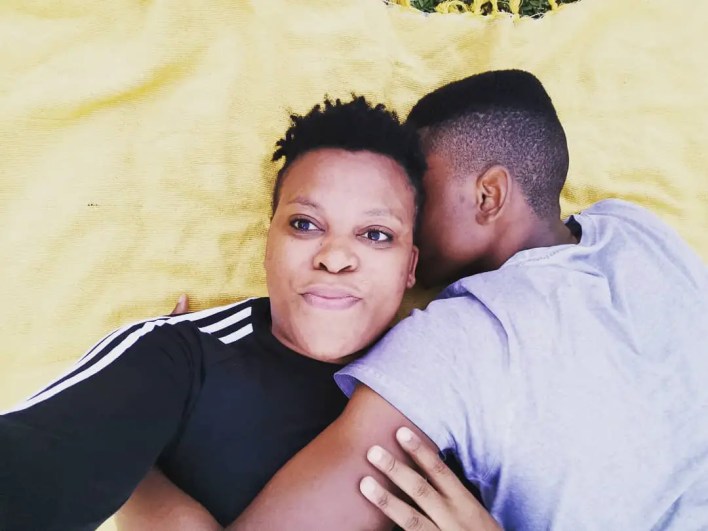 Zodwa Wabantu is the latest Mzansi celeb to fall victim to a house robbery, but fortunately enough, no one was injured during the break-in. The reality show star posted a video on Instagram informing the public that perpetrators targeted her house in Malvern, Durban. Read more

Zodwa Wabantu in tears after her house was Robbed: Video

Minnie Dlamini-Jones is in love with her sexxxy legs