She may drop bars about pulling up in a four-door Audi, but rapper Nadia Nakai is no longer cruising around in that ride. Instead, sis has “upgraded” to a Mercedes-Benz C220 convertible and a V-Class minivan.

“Back then, I had an Audi and an H1. Now I have upgraded to Mercedes-Benz C220 convertible and a Mercedes-Benz V-Class,” she told DJ Sabby on Ignition TV’s Celeb Rides. 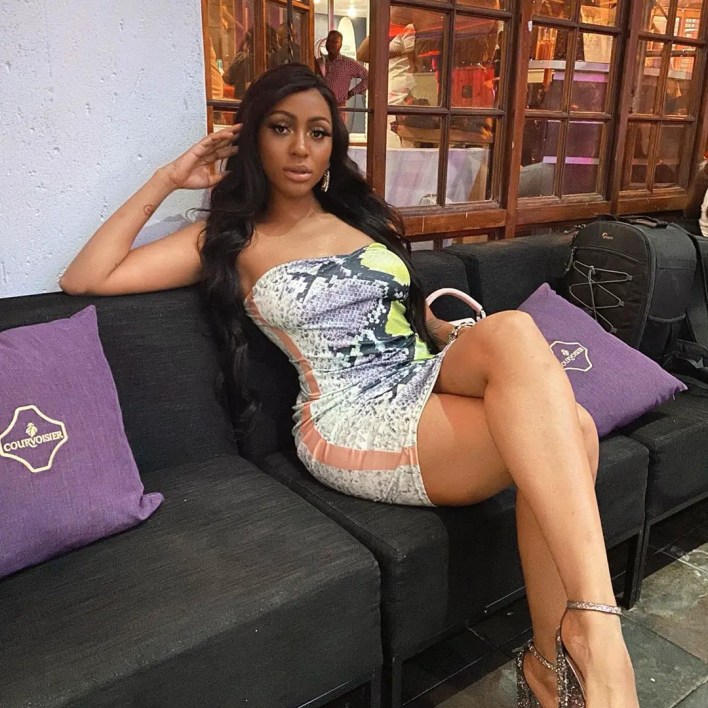 It is a long way from her days driving a red Fiat Palio.

“My door didn’t lock from the inside. I couldn’t open my window. My clutch was a situation. That car literally got me through varsity.” 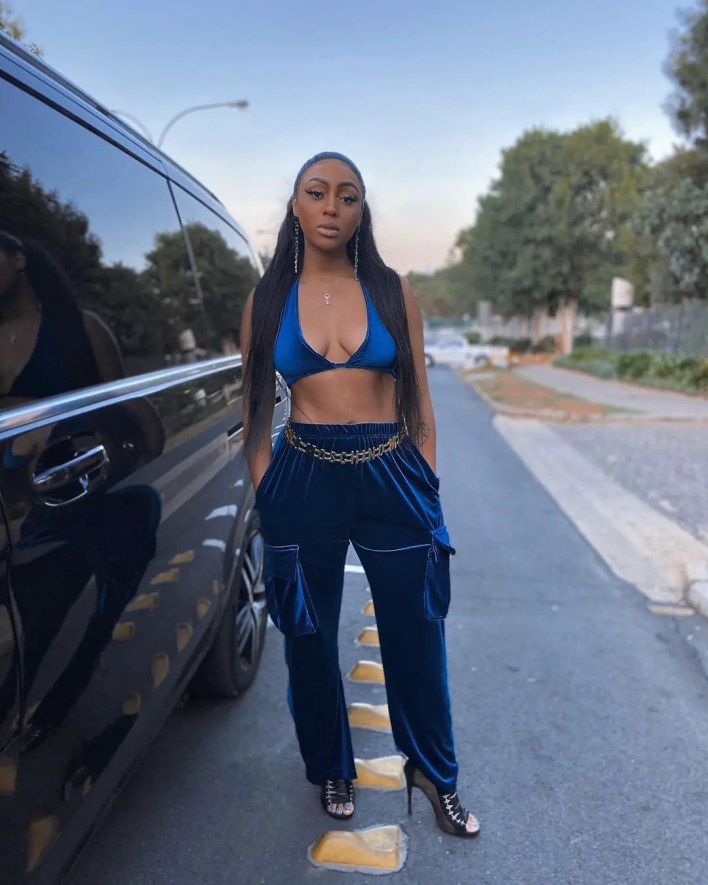 Nadia took Sabby for a ride in her van and opened up about her car journey.

Fans got a hint of Nadia’s car collection two years ago when she took to Instagram to show off her Audi, which she eventually swapped out for a Mercedes. 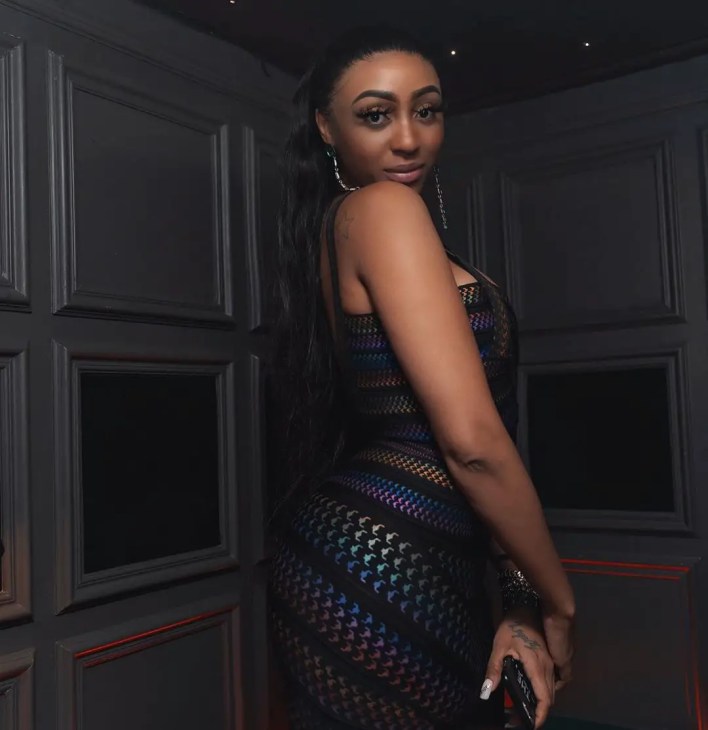 Since then, her cars have featured in several Instagram posts.

It looks as if Prince Kaybee wants to leave the beef he has had with rapper Cassper Nyovest in the past and is not even here for comparisons between the two. The muso, who lit up Twitter earlier this year with his shade aimed at Cassper, is having a hell of a year. 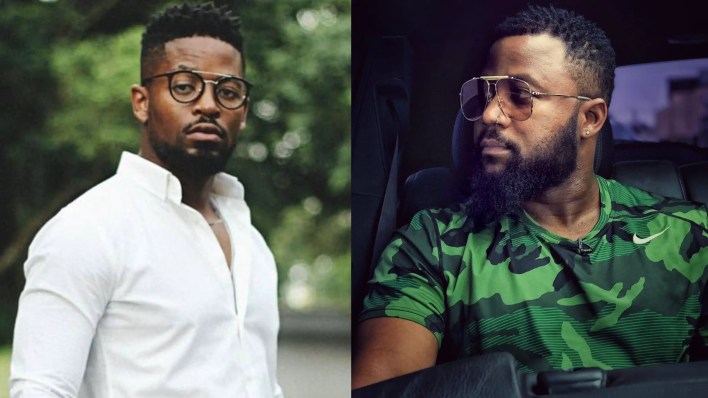 After dominating the charts and streaming services, the muso took to social media to flex a little about his accomplishments. continue reading

Prince Kaybee has no time for Cassper Nyovest comparison