Mzansi Magic viewers were left begging for more yesterday, on episode 2 of Lockdown Mzansi season 5. Known for its cliffhangers, plot twists and emotional roller-coaster, Lockdown is famous for boasting a powerful, all-female lead cast and the roster is more impressive for Season 5.

This season joining the star-studded cast was Sophie Lichaba, who became a household name on Generations. Sophie plays the character of Palesa, a broken nurse at the Kgotsong Asylum, who is ready to wreak havoc on the health facility.

The actress took a hiatus from the acting scene a few years ago, to focus on her health, but the Queen is back, and she is ready to give Mzansi some fresh and authentic acting. Many were left hyping praises on her portrayal of the character which resonates with all the struggles she endured with her health and recovering.

Her groundbreaking acting left the masses emotional yesterday and almost reaching for tissues. Many were thrilled to see her back, and they are definitely in for a treat this season.

Sophie Ndaba had to dig deep for this scene, this was real and raw, reflecting back to who she was and now where she is in life..this scene was everything.. pic.twitter.com/qDsAPFMZXj

ground breaking performance by our one and only Queen of prime time Television, it’s great to have back on our screen, world class performance Legend #sophiendaba #sophielichaba ❤️❤️❤️❤️❤️? pic.twitter.com/pMtTRrVjQV

What at Sophie Ndaba did left me in tears her acting was outstanding I’m excited to see her back on our screens. I’m super impressed she hasn’t skipped a beat #sophiendaba pic.twitter.com/JY2Fmxf4fv

Former Generations: The Legacy actress, Letoya Makhene has shared that her father has given her his unconditional support following her decision to be in a relationship with another woman. 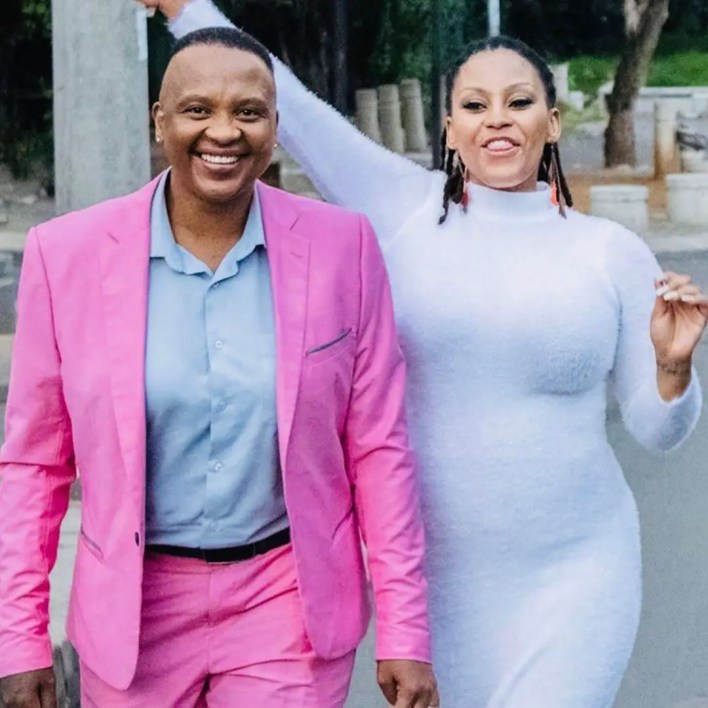 Makhene faced a lot of heat after she confirmed she was now in a relationship with Joburg businesswoman Lebo Keswa. Read more

Lady Zamar on being grateful for the Lockdown