The Uyajola special that aired on Sunday left Mzansi wishing they could go back to a time when their biggest worry was being caught cheating on camera by Jub Jub and his crew.
Viewers realised in retrospect that they have slightly overreacted to the show.

Yes, the show left many relationships completely shattered and at some point people even thought it might get cheaters killed. However, watching the two-hour special on Sunday, all tweeps could say was how much they wished they could go back to such a time.

Some realised that when you put Covid-19 into the mix and everything that the coronavirus brought with it, like limited human rights, a reality show about cheating partners suddenly didn’t seem “like a big deal”.

As it turns out, tweeps love the “trash TV” and dramatic nature of the participants, and when they thought about it, they would take that reality over coronavirus any day. Which explains why most tweeps opted to watch the special instead of the movie Contagion ,which aired at the same time on a different channel.

Here are some reactions below:

We’ll record contagion and watch it tomorrow, tonight we are fixing the country #Uyajola99 pic.twitter.com/GXUlKammWJ

Money cant buy love, me I BUY IT #Uyajola99 pic.twitter.com/wYB2Ob5gEA

Social media has reacted with shock to controversial Prophet Shepherd Bushiri’s video in which he tells his followers to pay their tithes and offerings. 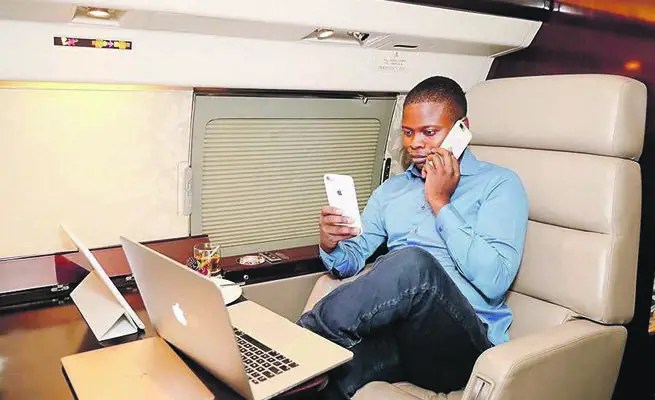 “You are saying it’s a ‘Sunday and I cannot go without my offering’. There’s a church account I’m putting on the screen right now,” Bushiri says in the 27-second video, which is trending on Twitter. Read more