Cancer affects many people’s lives. While some have managed to beat it, not everyone is fortunate to have a happy ever after.

Between 30 and 50 percent of cancer types are preventable by avoiding, amongst others, tobacco products.

There are a number of South African celebrities have had to fight cancer but lost the battle.

Koyo Bala
Koyo Bala was first diagnosed with cancer in 2013 and died in 2016. The gay socialite was determined to beat cancer and go back to making music but lost the battle before he could release another album. 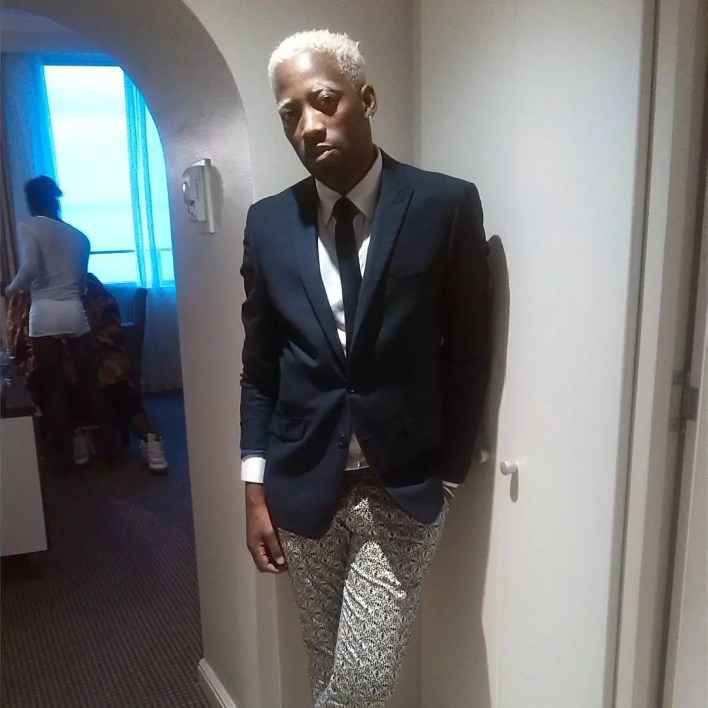 At the age of 70, the legendary producer, jazz, fusion and mbaqanga musician succumbed to lung cancer. 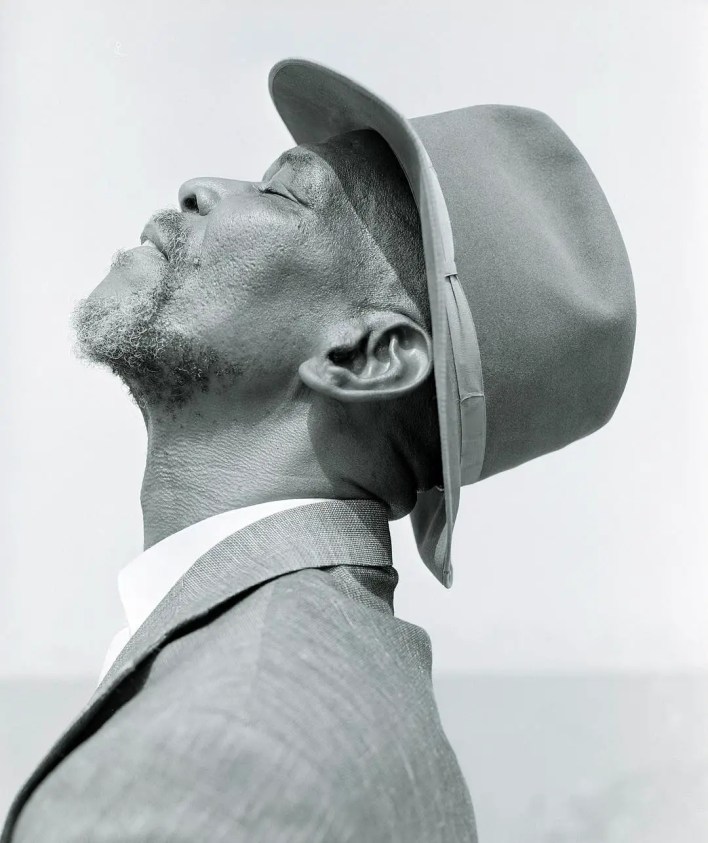 Xolani Gwala
The 44-year-old died on Friday after battling colon cancer for two years. The radio veteran announced in 2017 that he would be off-air as he fought the disease. He returned to the airwaves in August last year for a short time but lost the battle last week. 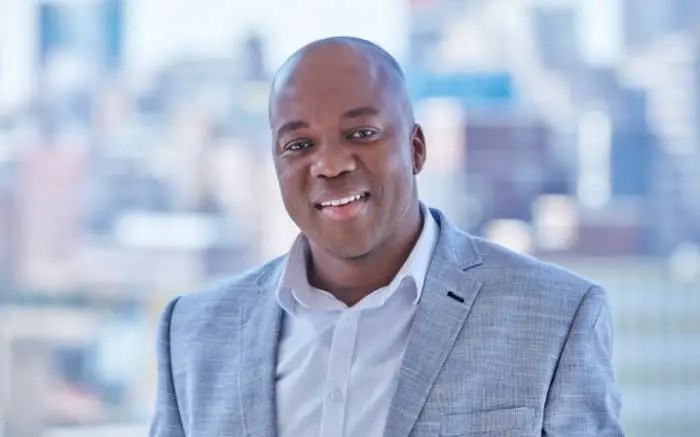