The fuming cast and crew members have also threatened to leave the multi-lingual sudser and sue Word of Mouth for breach of contract if their salaries are not paid pronto.

A source, who didn’t want to be named for fear of victimization, said the entire cast and crew were not paid their October and November salaries.

“On Friday, they sent an e-mail explaining that there isn’t money to pay salaries again because they didn’t get the money from the SABC. Apparently the SABC is contemplating to terminate the contract because it doesn’t have money to keep Muvhango on its pay roll,” said the deep throat.

In the e-mail, which we are in possession of, the producers blamed their failure to pay salaries on the financially embattled public broadcaster.

They also threatened to shut down production if the SABC didn’t pay them by Friday at 2pm.

“Please be informed that as I write this e-mail, we have not received production’s end of the monthly payment from the SABC.

“We are in constant communication with various players at [the] SABC responsible for our payment but have not received assurances that payment will be made on time to reflect in everyone’s account first thing tomorrow morning [Saturday].

“In the absence of a payment guarantee, we have sent correspondence notifying the broadcaster that we will be shutting down at 2pm this afternoon and we will only reopen when we have been paid.

“Sincere apologies for this unfortunate development and we will revert with the final update as soon as the SABC responds to our correspondence,” reads the e-mail.

The production was indeed shut down after the SABC failed to meet the deadline to wire the money into their coffers. 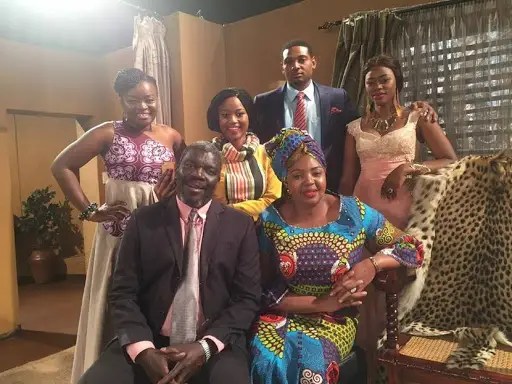 Another informant said the producers are gatvol with the SABC and are contemplating to seek business from other media houses.

“They can take this thing to e.tv. I’m sure there we won’t be as abused as we are here,” said the mole.

Muvhango publicist Karabo Disethle Mtshayelo blamed the chaos on the public broadcaster and referred all comment to the broadcaster.

DJ Black Coffee has broken his silence on the much-publicized divorce from his TV personality wife Enhle Mbali Mlotshwa. 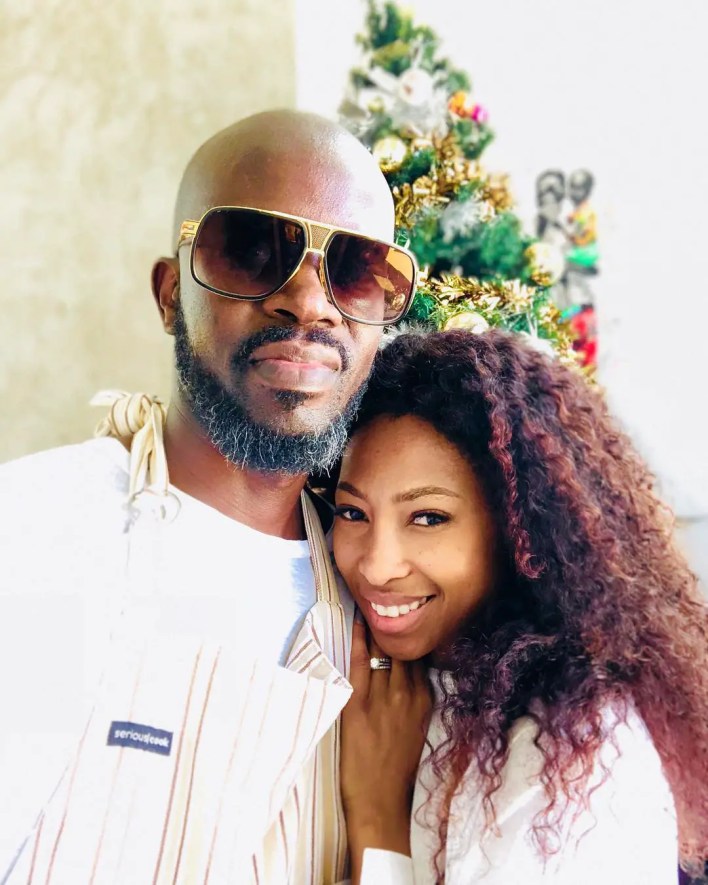 In an extensive interview this week, the DJ – real name Nkosinathi Maphumulo – said he had tried everything but failed to save his marriage. But according to several sources, the last straw for his wife was revelations that the international DJ had fathered two children – who are aged 12 months and 14 months – aside from the emotional abuse she alleges he subjected her to. continue reading