Musa Keys has taken to his social media to announce his UK Tour.

The star has been producing music since he was 14 years old.

He has also worked with a number of top local musicians including DBN Gogi and Major League DJz.

Musa had his first-ever music tour in 2021 and now he is back at it.

He is set to go on a musical tour in the UK to continue introducing amapaiono to a wider audience.

Musa wrote: “UK Tour Got Up Next”

Mzansi star, Kamo Mphela is one of South Africa’s finest talents. Her hard work, determination, and professionalism has made her one of the most sought-after stars in the country. 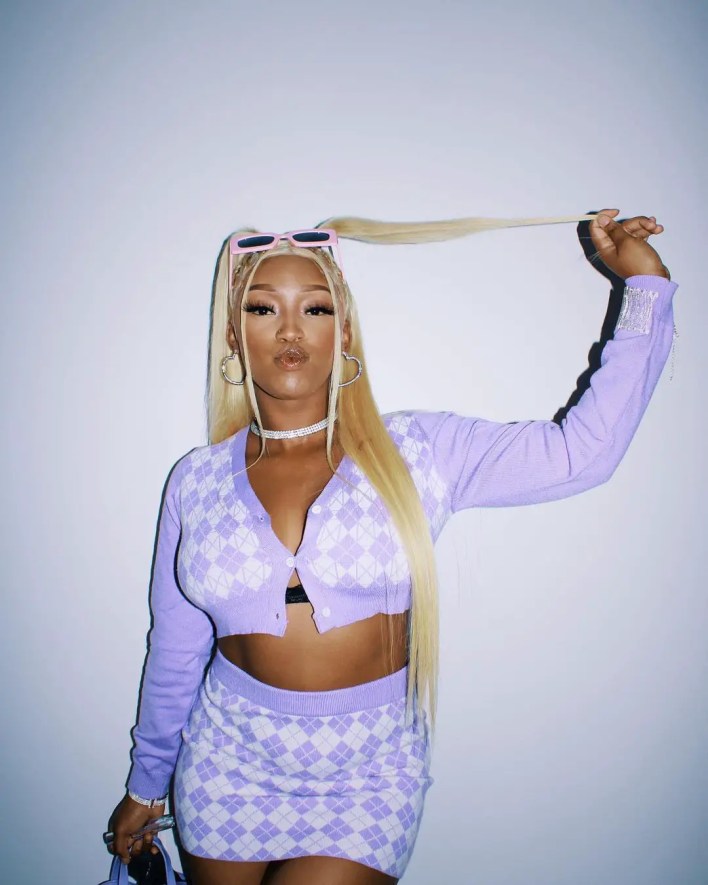 In a video that has surfaced on social media, Kamo Mphela is seen speaking at a school standing next to her father. She says: “This is my dad, he believed in and supported me when I wanted to be an actress...learn more