The actor whose real name Motlatsi Mafatshe wants to give his fans something to jam to this festive season.

The performer posted on his social media page that he will be dropping his latest single titled Thando. Motlatsi shared that he will release it this Friday.

However, this is not his first single. 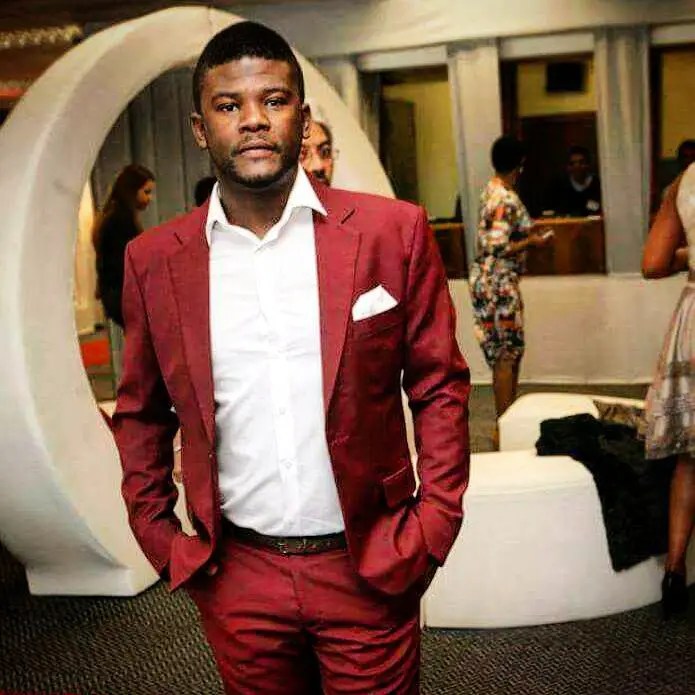 The message read: “Oh my goodness I can’t wait to share this piece of love with you.#Thando #ThandoByMotlatsi dropping on Friday 22nd November 2019. Here is a young taste please tell me what’s the first thing that comes to your mind….. Tag a friend or a loved one, come join in the love spirit with me this festive season #ThandoByMotlatsi.”

The star who is known for his role as Sechaba on the SABC3 soapie Isidingo is one person who isn’t shy to showcase his talents in every platform.

Kolisi proved to set the record straight with a radio host critic recently. East Coast Radio presenter Sky Tshabalala commented on Rachel’s post on Instagram and got a golden clap-back from the Springbok captain’s wife. Now fans are calling for a public apology from the radio host. 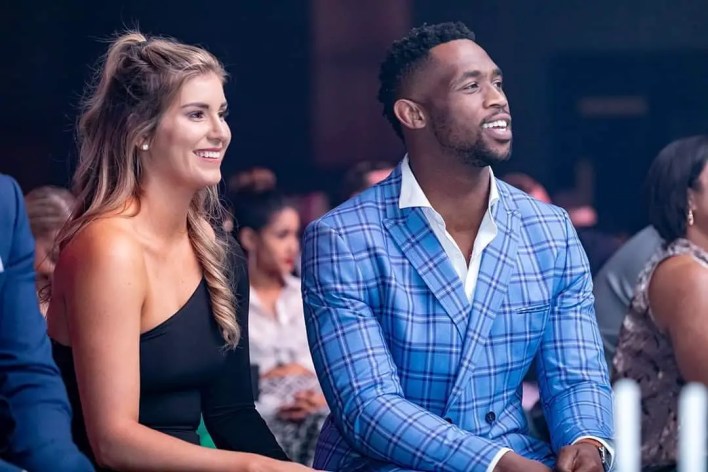 Rachel Kolisi set a social media user who is also a celeb straight after he commented on one of her recent snaps on social media. continue reading