Musician Moonchild Sanelly is fuming after her new single Askies with Jazz Disciples has been removed from radio station playlists in Mzansi.

The funky song has been a hit amongst many music lovers and especially amongst females in Mzansi as the Moonchild’s verse have sparked a wave of body positivity amongst them.

Moonchild’s verse openly speaks of thunder thighs and big butts and big bobs and has sparked quite the challenge as women show off their big assets.

On Saturday, Moonchild expressed her anger and disappointment over having the song removed from radio playlist in a two-part video on Twitter. 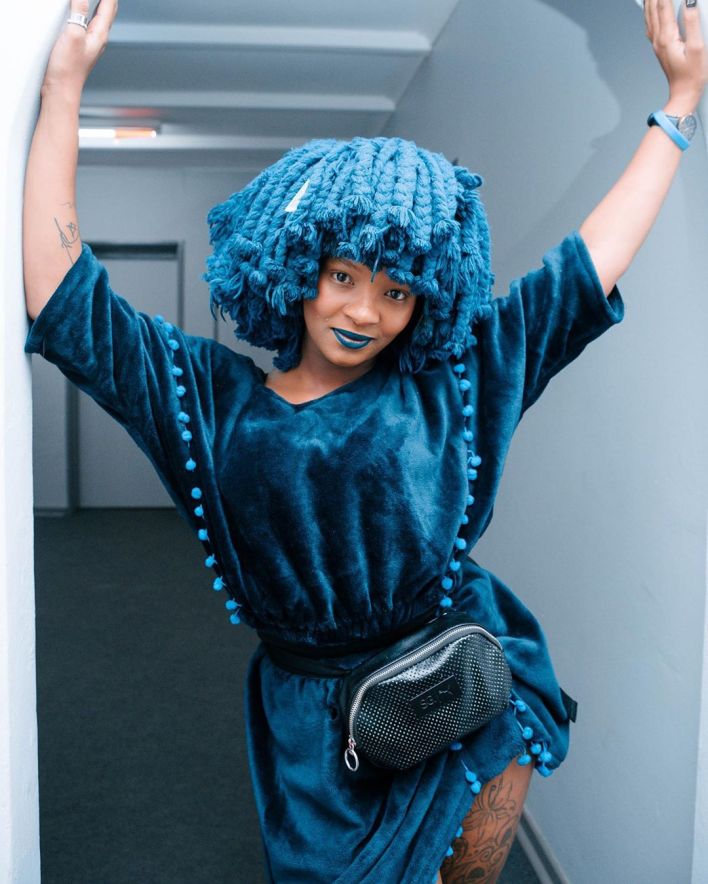 Moonchild explained that the song is said to be explicit but asked “where the hell is she swearing in the song?” and called for everyone to write to radio stations as the song is a song that encourages women to be confident in their bodies. 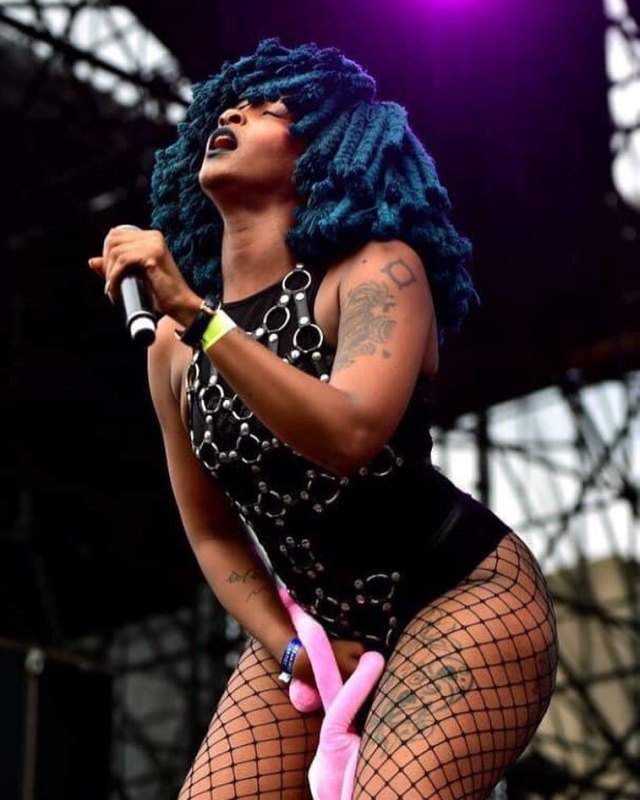 The singer took the radio stations head-on, as she questioned their motives over the removal of the song and assured that the song would “pop” regardless of the situation.

I will never stop highlighting the fact that women need to own their bodies!!! pic.twitter.com/VqodOPZe9v

In Other News – Mangcobo shaves off her hair – See Picture

She puts all the blame on the lockdown because there is no way she would go to get her hair done since salons are all closed and it has been for weeks now, and she just thought of an easier way to deal with it, shaving it.

Actress Dawn Thandeka-King has shaved off her hair. With the lockdown’s strict regulations, it means salons remain closed, which then means there will be no changing of hairstyles. continue reading

Sophie Lichaba- 'You think you know me and my story? You're pathetic'