Mona and Khulu Skenjana‘s second daughter, Amani, died just seven days after she was born, in 2017. Then Amani’s ashes were destroyed in a devastating fire at the couple’s home last year. Mona described the loss as “the greatest lesson of letting go I could ever have had to experience”.

Mona reflected on this in an episode of Innocent Sadiki and Millicent Mashile’s new web series called centTWINZ. 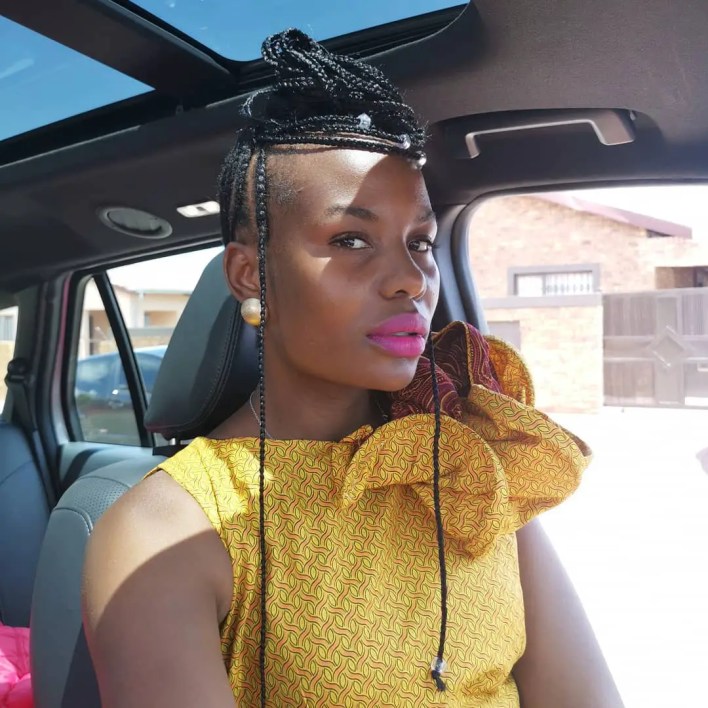 She spoke about the criticism she faced when she announced that she was expecting her second child only months after giving birth, Amani’s death and losing the ashes.

She said all the difficult times she had experienced had left her occasionally focused on the negativity.

She said that perhaps this was making things worse.

Opening up about mourning her daughter, Mona told fans last year that she refused to be strong when she was breaking inside.

She added that she often found herself questioning God, but had to be strong for her other daughter.

“Most days I find myself going: ‘Vele vele God? My child died vele? She was so beautiful. She looked like me! Like, wow God, hey … Wow.’ And then I move on because my firstborn needs me.”

The oh-so-talented Nambitha Ben-Mazwi (aka Lady Nam) has joined Mzansi Magic’s hit soapie, The Queen. Monday, 6 January, will see the soapie’s audience catch a glimpse of her artistry as she portrays the character of New York-born African American, Shaqueesha. 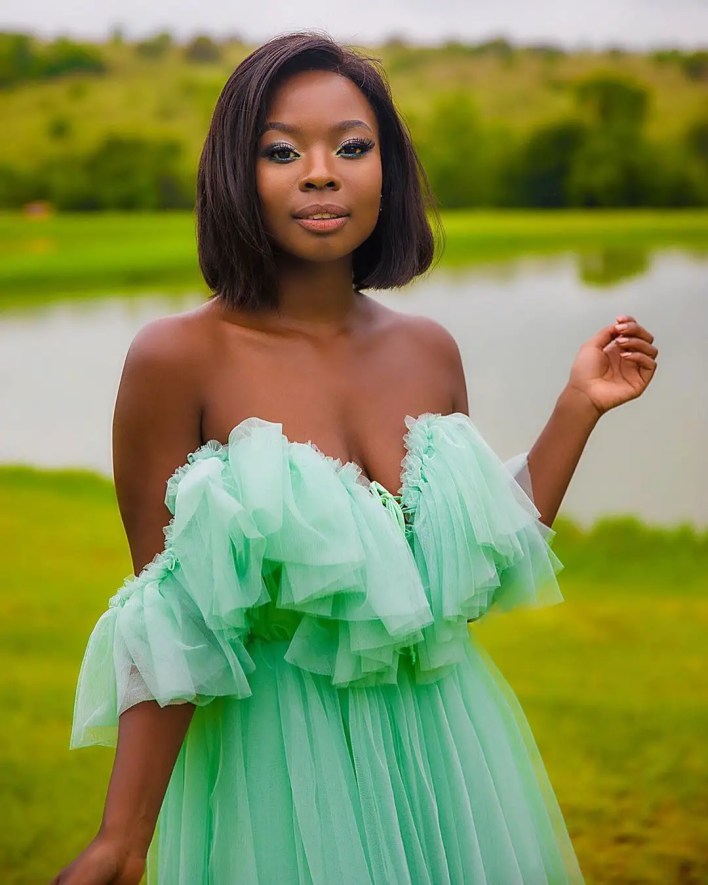 Nambitha’s range as an actress will be stretched to tremendous lengths because her character is layered in many dark mysteries. continue reading

Itumeleng Khune is allegedly having another Side-chick