It seems the former DA leader was involved as an ex-colleague and friend of the groom, rather than an indication that he has a ‘new gig’ after leaving politics.

Former Democratic Alliance (DA) leader Mmusi Maimane set tongues wagging on social media on Monday morning after photographs circulated of him playing the role of pastor at a wedding ceremony.

This led to questions about whether or not Maimane has now become a pastor full-time. According to Wikipedia, he is a pastor and elder of the evangelical Liberty Church. He was also reportedly a preacher at the Discovery Church in Randburg before taking on the role of leader of the official opposition.

Talking to The Citizen, Maimane explained that this was the wedding of his former chief of staff, Graham Charters to his wife Siya. He added that he had negotiated lobola on behalf of his former colleague and that his playing the role of pastor was not an indication of a new career path.

Maimane said he found the fact that this was a multiracial wedding particularly meaningful.

“It shows that despite what some may say, that South Africans are having meaningful relationships across racial and cultural divides.

Maimane recently launched The People’s Dialogue alongside former Johannesburg mayor Herman Mashaba, after both politicians stepped down from their positions and as members of the DA in October, following the election of Helen Zille as the party’s federal council chairperson.

Rather than a political party, the dialogue is a platform where they will engage with South Africans in a “positive, solutions-oriented discussion” addressing the country’s numerous challenges.

In a statement, Maimane said the platform would be free from “the constraints of our political system”.

“The events of the past two weeks in the metros, and the return of continuous load shedding, demonstrates the need for a new consensus. Clearly, we need a new vision for a tomorrow for all our children, shared by all the residents of our country,” Maimane said in the statement.

“This is not party politics, it is a sincere effort to bring forward a shared understanding of our challenges, and how we can best resolve them. South Africa needs men and women who are willing to lay all aside, move past what makes us different, and work together towards the building a shared future, collectively owned,” he added.

Wedding photos were taken by Thunder and Love Photography.

We met on @Twitter
I slid into her DM’s
We fell in love
And I asked her to marry me.

This is a God dream ❤️ pic.twitter.com/gkNS7AnLap

Happy to see Mmusi Maimane got a gig after Politics ?? https://t.co/kPipEHTrVQ 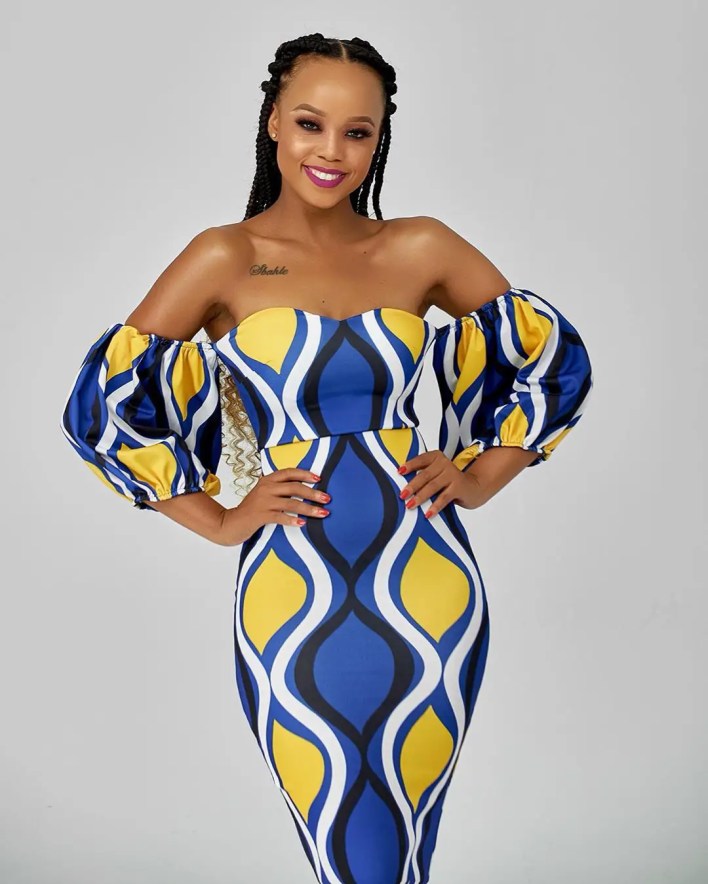 DJ Zinhle reacts to winning Song of the Year 2019